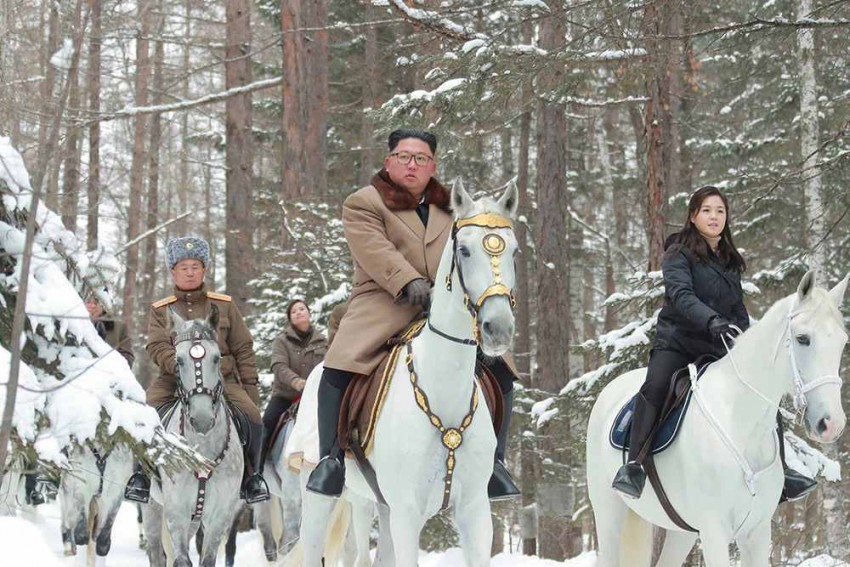 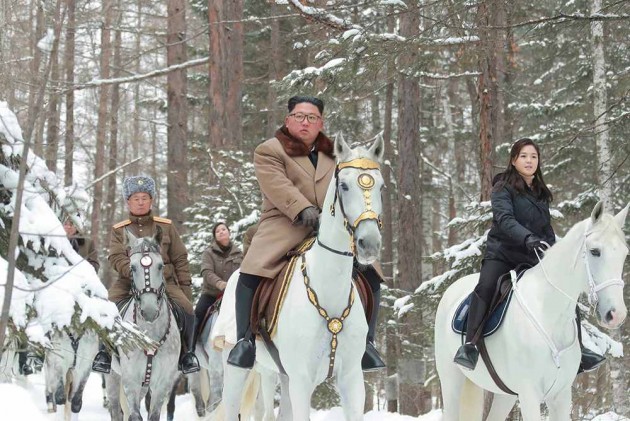 'It Is With Deep Regret...': Indian-origin Kamala Harris Drops Out Of 2020 US Presidential Race