'I saw her, I picked her up and she started to purr and it was very emotional,' Charles said. He had lost his brown tabby in 2005. 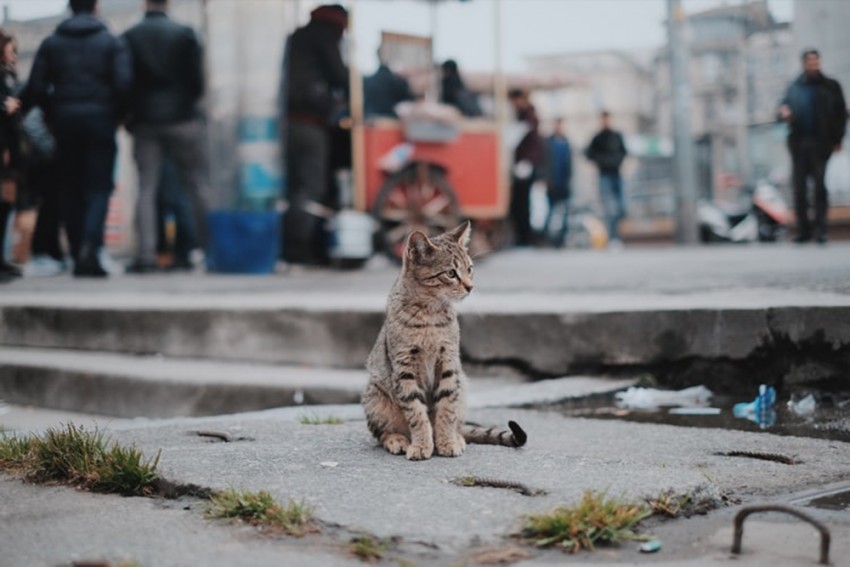 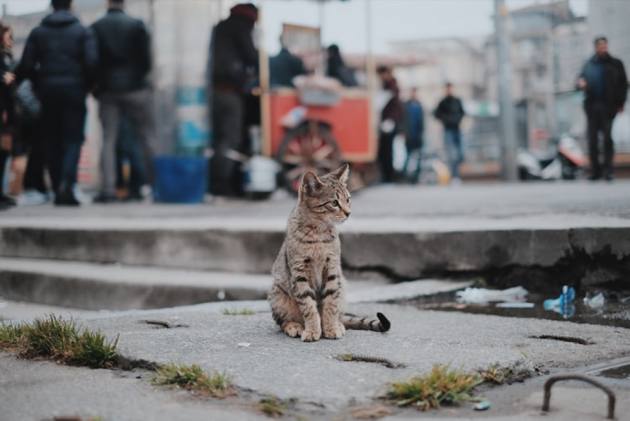 A cat that went astray about 15 years ago has been reunited, older and maybe wiser, with its owner.

Brandy, a brown tabby, was reunited Monday afternoon with Charles, who adopted her as a 2-month-old kitten in 2005. “It's amazing. I think it's unbelievable," he said Thursday.

“I saw her, I picked her up and she started to purr and it was very emotional,” Charles said. “It was nice to have her in my arms again"

”I did break down and cry because I thought about all of the years I lost from her,” said Charles, a computer technician who did not want his last name used.

Brandy was found Sunday in Palmdale, about 40 miles (65 kilometers) from where Charles lives in the San Fernando Valley area of Los Angeles.

He said that Brandy strayed only a few months after he adopted her.

“She went outside in the afternoon to our backyard,” he said. But when it got dark and he went to bring her inside, she wasn't there.

Charles drove around looking for her, checked animal shelters and put up signs without any luck. “I was very sad,” he said. “I wanted her back because when I adopted her I made a moral obligation to take care of her for her life." He feared she had been killed by a car or a coyote.

“But I was hoping someone would take her off the streets to take care of her, and I guess that's what happened,” he said.

Charles went on with his life. He moved to another place in the Valley and adopted two younger cats.

Then on Sunday, he received a call from the Los Angeles County animal shelter in Palmdale and another from the company that made a microchip implanted in Brandy when she was adopted.

Charles had changed his address and home phone. But luckily, his cellphone number was the same as that listed on the microchip.

“I was sceptical. I thought, must be a mistake,” Charles said. ”Maybe there's a 1-in-a-million chance it's Brandy. But after 15 years, it's highly unlikely." Still, “I said, yeah, the microchip wouldn't lie.”

On Monday afternoon, he went to Palmdale to look at Brandy. She was older and very skinny, he said. Brandy needed a little help: She was malnourished and weighed only 6 pounds (2.7 kilograms). “She basically weighed as much as when she was a kitten," Charles said.

Her nails had grown long enough to wound her paws.

Charles suspects that somebody found her as a kitten and kept her all those years without bothering to check whether she had a microchip. He believes she must have become separated or run off several months ago.

But she was the same calm, gentle, sweet cat he remembered, Charles said.

Charles decided he couldn't keep Brandy in his one-bedroom apartment with two younger cats. But Brandy is staying with his sister nearby, and he intends to visit often.

“She doesn't have a lot of energy. But she seems very content," Charles said. “She purrs a lot."

He added: “She seems to be happy to have a home again.”