'He, however, reiterated the necessity of not letting our guard down,' a statement issued by defense spokesman said. 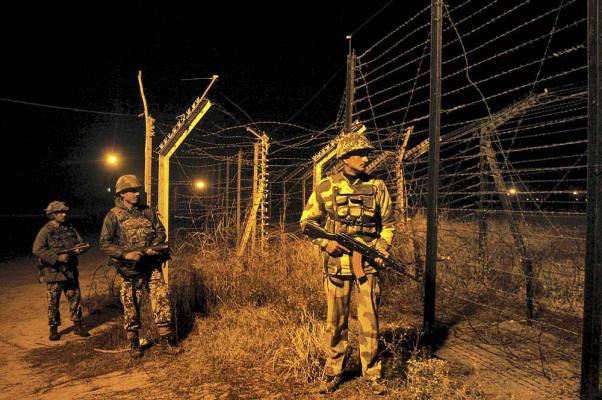 The northern commander of the Army, Lt Gen YK Joshi on his visit to the forward posts along the Line of Control in Kashmir on Friday, called for maintaining the sanctity of the ceasefire agreement that was reached out between India and Pakistan.

“The Army Commander laid special emphasis on maintaining the sanctity of the ceasefire as per the understanding reached by DGMOs in February 2021,” said a statement issued by defense spokesman here.

In a first joint statement issued by India and Pakistan after years on February 25 this year, the Director-General of Military Operations (DGMOs) said they have agreed to a “strict observance of all agreements, understandings and cease firing along the Line of Control (LoC) and all other sectors” with effect from the midnight of February 24. Since then, not a single shot has been fired between the two armies along the LoC.

“The Army commander accompanied by the chinar corps commander, Lt Gen DP Pandey visited formations along the Line of Control in the forward areas of Kupwara and Rashtriya Rifles conducting counter-terrorist operations in the hinterland. He was briefed on the current situation on the Line of Control including the counter-infiltration grid and operational preparedness. The Army Commander laid special emphasis on maintaining the sanctity of the ceasefire as per the understanding reached by DGMOs in February 2021,” the defense statement said.

“He, however, reiterated the necessity of not letting our guard down,” the statement said. The Army commander also reviewed the preparations for the Amarnath Yatra.