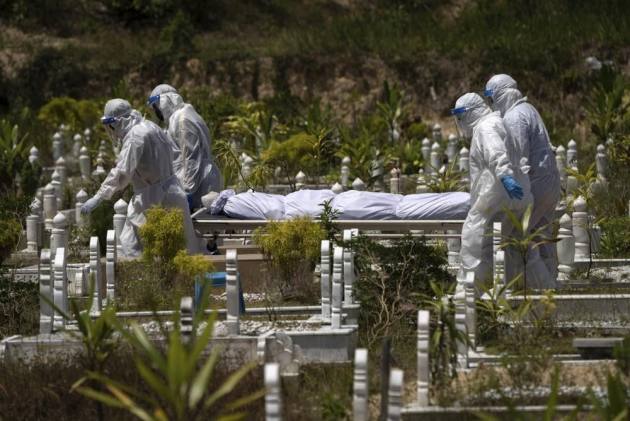 Malaysia has reported a new daily high of 17,045 infections.

That pushes the country's total confirmed cases above the 1 million mark.

Daily cases in Malaysia rose above 10,000 on July 13 and have stayed there since despite a national lockdown.

This represented a 77 per cent rise since the lockdown began June 1.

The country's richest and most populated state Selangor and neighboring Kuala Lumpur accounted for the majority of infections.

Total deaths in the country have also risen to nearly 8,000.

Critics have slammed Prime Minister Muhyiddin Yassin's government over what they say was inconsistent policies and half-baked lockdowns that failed to curb the pandemic.