Man Arrested For Spray-Painting On US President Trump's Hollywood Star

A man suspected of spray-painting swastikas on US President Donald Trump's star on the Hollywood Walk of Fame has been arrested by authorities. 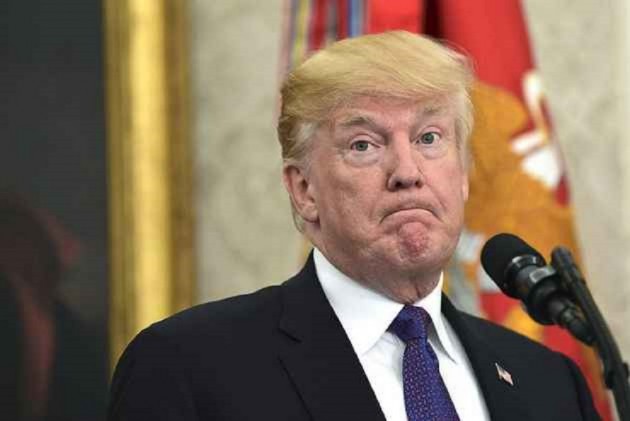 A man suspected of spray-painting swastikas on US President Donald Trump's star on the Hollywood Walk of Fame has been arrested by authorities, media reported.

29-year-old Jose Ortega of Los Angeles was arrested on Sunday on suspicion of felony vandalism, said a spokesman for the Los Angeles Police Department.

The star is located on Hollywood Boulevard near Highland Avenue in Los Angeles, Xinhua news agency reported late on Tuesday.

A witness saw Ortega tag the star late Sunday afternoon and called the police, authorities said. He is being held in lieu of more than $20,000 bail, according to Los Angeles County jail records.

The graffiti had since been cleaned off from Trump's star.