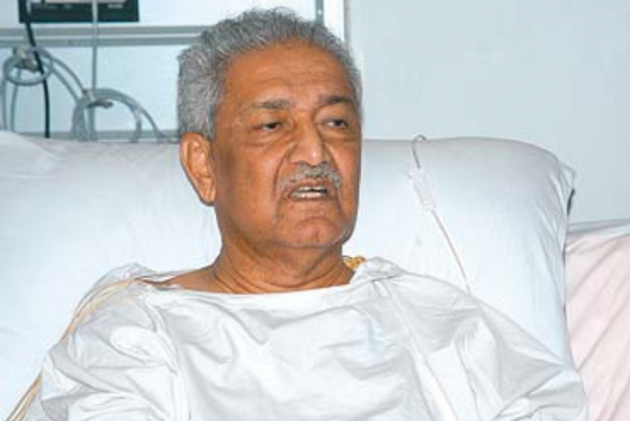 Khan, the man behind Pakistan’s nuclear programme, passed away on Sunday after a brief illness. He was 85.

Khan breathed his last at about 7.00 AM (local time) at Khan Research Laboratories (KRL) Hospital in Islamabad.

Geo News reported that he was brought to the hospital early in the morning after he faced difficulty in breathing.

Defence Minister Pervez Khattak said he was "deeply grieved" over his death and called it a "great loss".

"Pakistan will forever honour his services to the nation! The nation is heavily indebted to him for his contributions in enhancing our defence capabilities," he said. (With PTI inputs)