The Singapore court sentenced Rajamanickam Suresh Kumar after he was found guilty of assaulting his Indian domestic helper. 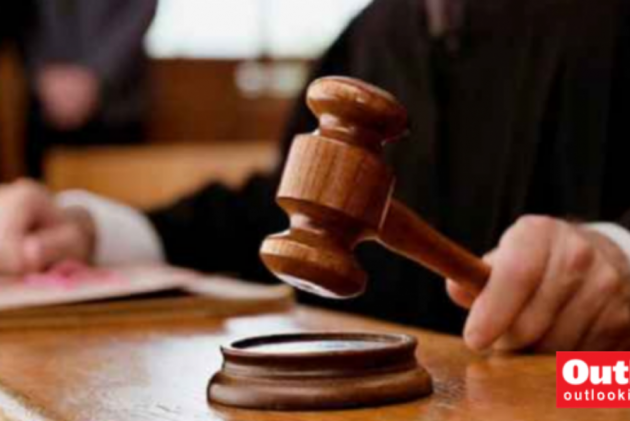 In a shocking incident an Indian man in Singapore was found guilty of abusing his domestic helper, also from India, following which he was sentenced to one-year jail term.

The Singapore court sentenced Rajamanickam Suresh Kumar, 35, after he was found guilty of assaulting and using criminal force on his Indian domestic helper.

It was for the first time that the victim had been to the country and she didn’t have any acquaintances, except her aunt who also worked as a domestic helper.

It was the maid's first time in Singapore and she did not know anyone here except for her husband's aunt who also worked as a domestic helper.

The maid, who earned SGD 400 a month, started working at Rajamanickam's in April 2018. She worked six days a week and was tasked to perform chores including cleaning and cooking.

She lodged a complaint to her agent in July 2018, stating that she wanted to return to India. Soon after, the maid's agent told Rajamanickam's wife, her employer, about what had happened.

She testified during the trial that the wife approached her. The woman then told the maid to direct all complaints to her instead of the agent.

During the trial, the court heard that Rajamanickam was drunk when he returned home on October 18, 2018.

Deputy Public Prosecutor Thiagesh Sukumaran said that Vadivel was in the kitchen preparing for him some thosai - a type of crepe.

After placing a bowl of chutney on a dining table, she returned to the kitchen and started looking for a spatula which she was using to prepare the meal.

The DPP said, "While she was doing so, she realised that the accused was next to her holding the spatula. He used the spatula to burn her left forearm."

Rajamanickam then left the kitchen and the maid continued cooking before she went to bed.

The court heard that he came home drunk again at around 10.30 pm the next day and asked the maid for his daughter's whereabouts.

He then told the maid to bring her home after he found out that the girl was at his mother-in-law's house.

The prosecutor said, "The victim refused because it was past her working hours. The accused then told the victim, 'Since MOM (the Ministry of Manpower) had informed you to sleep at 10pm, why are you still awake?', pulled her left wrist and pushed her into her room. He then closed the door."

The maid later told her husband about what had happened and he told her to return to India. She finally alerted the police on October 21, 2018.

During the trial, Rajamanickam, who was unrepresented, denied committing the offences.

"The accused simply testified that he did not commit (the offences) and provided no other explanation," said DPP Thiagesh.

For assaulting a maid with a heated object, an offender can be jailed for up to 10½ years and fined or caned, or receive any combination of such punishments. (With PTI inputs)