Man Shoots Himself After Killing Son, 7 Other Relatives In Iran 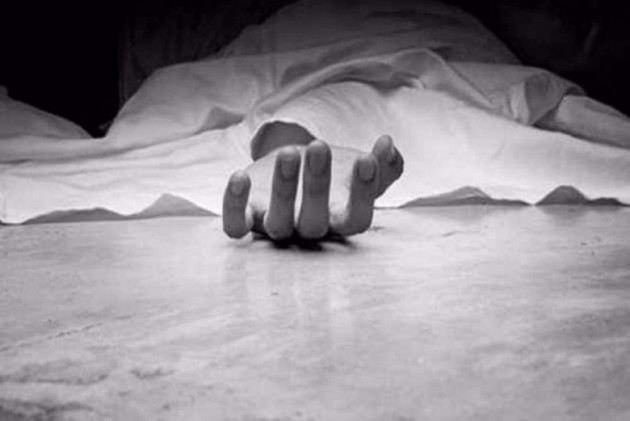 A man shot to death his 9-year-old son and seven relatives of his two wives before killing himself Monday in southwestern Iran, state media reported.

The 50-year-old man also shot and wounded three other people in the city of Ahvaz, the official IRNA news agency reported. It had no details on the fate of the two wives. Polygamy is legal in Iran.

The report said the assailant, who was not identified, had a criminal record and had previously served time in prison without elaborating

In 2017, a prisoner on leave gunned down five people and injured four others in a rampage in the central Iranian city of Arak. In 2016 a man killed 10 relatives in a remote rural area in the country's south.