Man Who Hates Women Planned Shooting At Sorority: US Authorities

Federal prosecutors in a statement said Tres Genco, 21, identifies himself as an ‘incel’ -involuntary celibate- and has interacted with an online community who advocate for violence against women because they believe they are unjustly denied sexual or romantic attention. 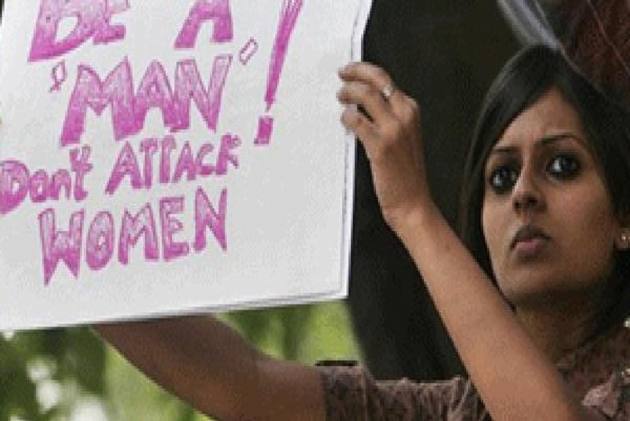 A man who identifies with a group that advocates violence against women planned shooting at sorority at an unidentified university in Ohio, said US authorities.

21-year-old Tres Genco appeared in federal court in Cincinnati on Wednesday charged with an attempted hated crime and possession of a machine gun in an indictment unsealed on Tuesday.

Federal prosecutors in a statement released on Wednesday said Genco identifies himself as an “incel” — involuntary celibate — and has interacted with an online community of mostly men who advocate for violence against women because they believe they are unjustly denied sexual or romantic attention.

The statement points to a 2014 shooting committed by a self-identified incel named Elliot Rodger, who killed six people and injured 14 others outside a sorority house at the University of California, Santa Barbara, before killing himself.

According to prosecutors, Genco frequently posted on an incel website in 2019 and 2020. In one post, he wrote that he had used a squirt gun to spray “foids” in the face with orange juice, something Rodger had done before the Santa Barbara killings.

“Foids” is the shortened incel term for “feminoid.”

Genco conducted surveillance at an Ohio university in January 2020 and wrote a document that month titled “Isolated” that he described as “the writings of the deluded and homicidal,” prosecutors said. He signed it, “Your hopeful friend and murderer.”

Local police searched Genco's home in March 2020 and found a firearm with an attached bump stock — which allows it to be rapidly fired — a pistol, loaded ammunition magazines, boxes of ammunition and body armor.