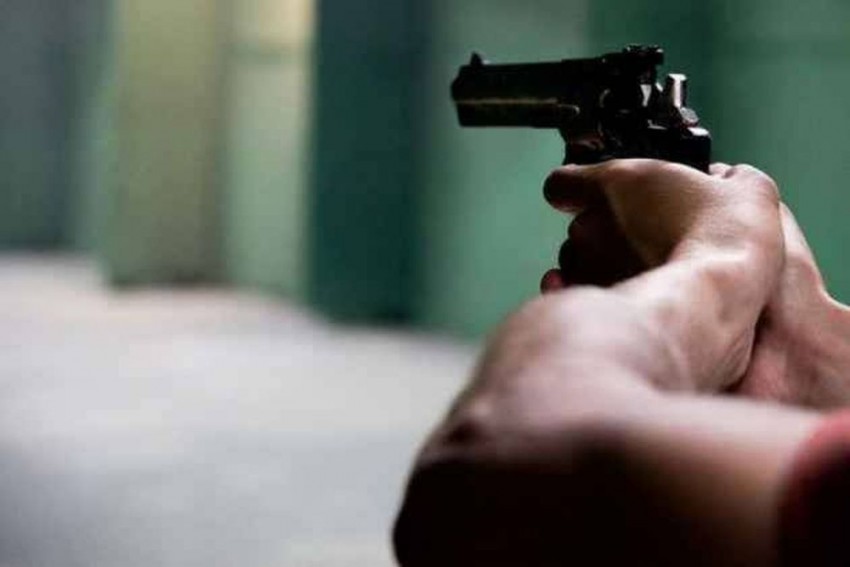 Dallas police officers shot and killed a man Monday who pointed at them what turned out to be a replica handgun, authorities said.

Police responded about 4 p.m. Monday after receiving a call about a man walking along a residential street about one mile (1.6 kilometres) north of the US 75-Interstate 635 interchanges.

According to a police statement, the man pointed at arriving officers what appeared to be a handgun before fleeing on foot. Shortly thereafter, different officers responding to a report of an armed man stealing from a drug store. They tracked the man as he crossed all lanes of Interstate 635 on foot just west of US 75, then shot and killed him when he confronted officers on the other side and pointed the fake gun at them.

The identities of the suspect and the officers involved in the shooting were not released. No further information was immediately available.