Mark Rutte's Four-Party Coalition Government To Resign In The Netherlands 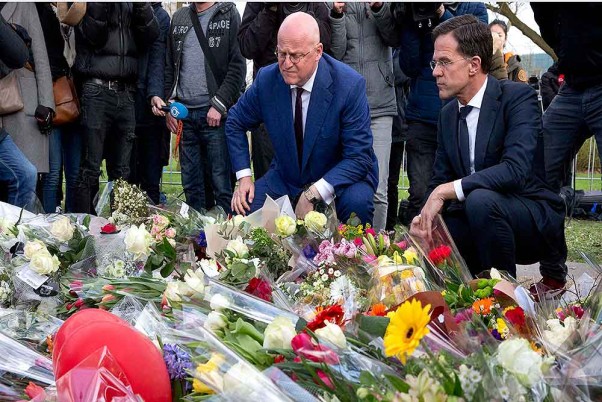 According to what is reported by the Dutch media, Prime Minister Mark Rutte's four-party coalition government shall be resigning from power to take political responsibility for the massive child welfare scandal. The scandal involved investigations which falsely labelled numerous parents as fraudsters.

The government shall remain in power in a caretaker mode until a new coalition is formed after the elections scheduled in March, putting an end to a decade long regime. Thousands of falsely accused Dutch parents were trapped in debt after tax officials demanded repayment of payments from them.

Amidst the COVID-19 health crisis, the Netherlands is the third European country to face political tensions this week. However, Rutte's government shall keep taking tough policy decisions to battle the pandemic even if it is in the caretaker mode, said the government. “People in the country expect us to do everything to tackle the crisis, regardless of the status of of the Cabinet,” stated Health Minister Hugo de Jonge.