Officials are yet to conclude whether the explosion was caused by a gas pipeline or a build-up of methane is to be blamed that took place inside the sewage system which eventually led to the explosion. 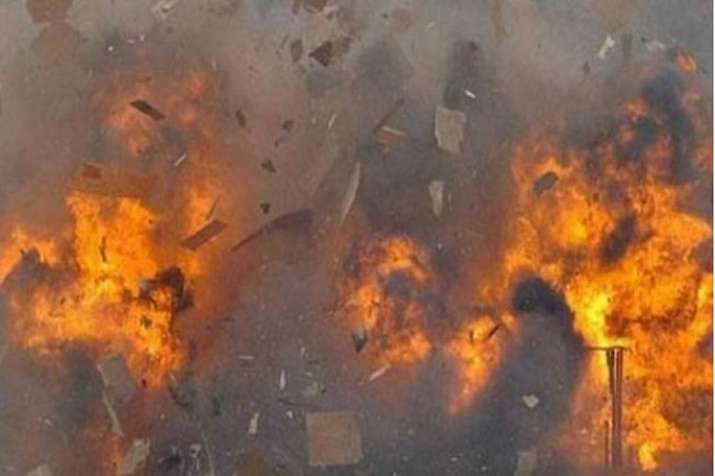 Karachi on Saturday witnessed death of at least 12 people and multiple got injured when a massive blast, apparently triggered by a gas explosion in a sewage system, ripped through the premises of a private bank situated on it, according to media reports.

According to the Express Tribune newspaper's report, most of the casualties are reportedly customers and staff present inside the bank which was built on top of a covered sewage channel in Karachi's Shershah area and collapsed following the explosion,

Officials said that the cause of the explosion is being investigated as it cannot be ascertained whether it was a gas pipeline or a build-up of methane that took place inside the sewage system which led to the explosion.

"It might be a sewer gas blast as the bank was constructed on a nullah. It is too early to say whether it was a gas line or a sewer explosion. We are investigating," a senior police official was quoted as saying in the report.

According to a report in Geo TV, eyewitnesses claim that there are many people who are buried underneath the debris of the building.

Two excavators have been called to the site to remove the debris and rescue any persons trapped there.

A bomb disposal unit (BDU) has also arrived at the location which has been cordoned off, the Geo TV report said.