We are ascertaining further details on the incident. Our Mission is in touch with the Government of Iran to secure the early release and repatriation of Indian nationals: MEA 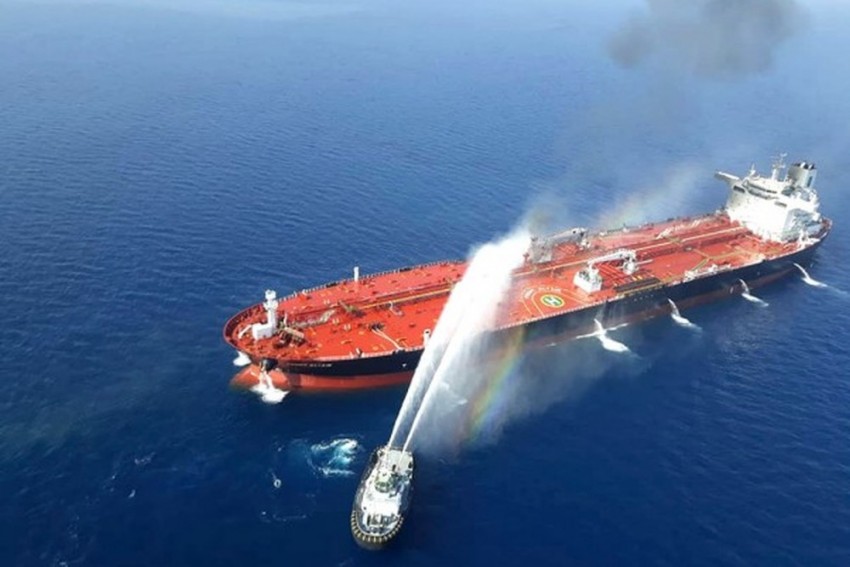 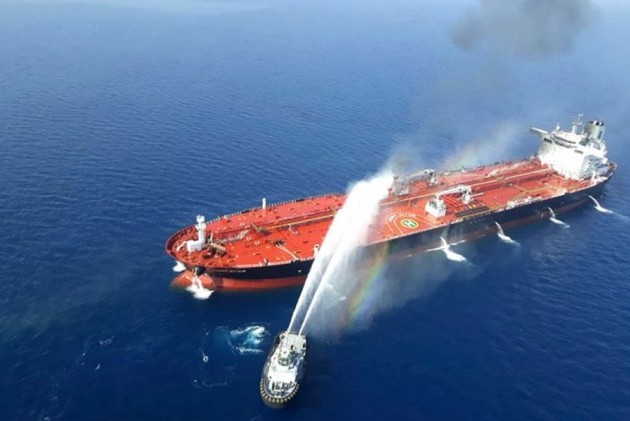 India Saturday said it was in touch with Iran to secure the release of the Indians on board a British-flagged oil tanker seized by the Gulf country in the Strait of Hormuz.

"We are ascertaining further details on the incident. Our Mission is in touch with the Government of Iran to secure the early release and repatriation of Indian nationals," External Affairs Ministry Spokesperson Raveesh Kumar said.

The Islamic Revolutionary Guard Corps (IRGC) on Friday seized British Oil Tanker 'the Stena Impero' following a collision with an Iranian fishing boat. The IRGC had earlier claimed that the ship was being held for "violating international regulations," reported CNN.

According to a media report, the captain of the tanker is amongst the 18 Indian nationals who are on board the seized vessel. The others of the crew have Russian, Latvian and Filipino nationality.

Meanwhile, there are no reported injuries as a result of the collision so far.

Stena Bulk, a Swedish company which owns the vessel, said they have been unable to contact the ship, which was seized in the Strait of Hormuz, a key waterway in the region.

"Soon after the vessel was approached by unidentified small naval craft and a helicopter during her transit of the Strait of Hormuz in international waters...the vessel suddenly deviated from her passage to Jubail and headed north towards Iran," the company said in a statement.

The vessel was in full compliance with all navigation and international regulations, it said.

Erik Hanell, President and Chief Executive, Stena Bulk, said: "We are in close contact with both the UK and Swedish government authorities to resolve this situation and we are liaising closely with our seafarers' families. The safety and welfare of our crew remains our primary focus."

In early July, British marines and Gibraltar police seized an Iranian tanker off the Southern coast of the Iberian Peninsula.

Gibraltar claimed that the ship was transporting crude oil to Syria "in violation" of the EU sanctions placed on Damascus, escalating tensions in the Gulf.

No Individual Case Should Be Allowed To Disrupt India-China Ties: Envoy