Scientists Warn Of Measles Outbreaks In Wake Of Covid-19 Pandemic 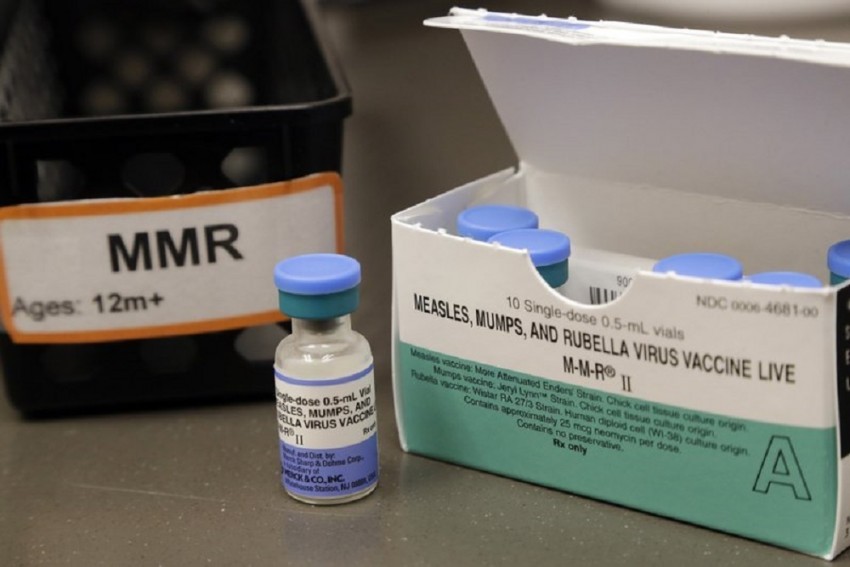 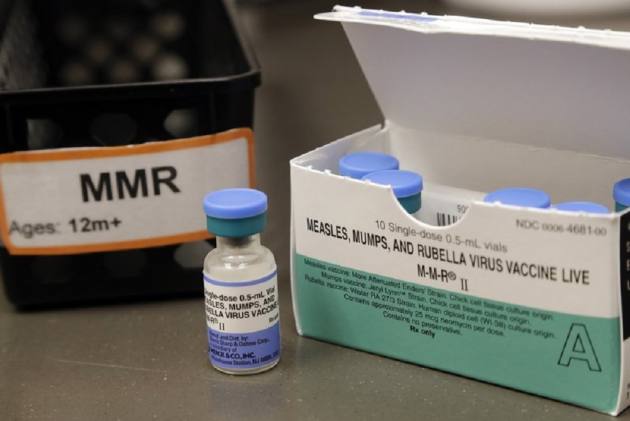 A major measles outbreak might occur during 2021 as an unexpected consequence of the Covid-19 pandemic, say scientists in an academic article published in Lancet journal.

According to the researchers, including Australian paediatrician Kim Mulholland, Chair of the World Health Organization's SAGE Working Group on measles and rubella vaccines, many children across the world have missed out on measles vaccination this year, making future measles outbreaks inevitable.

While 2020 had been a quiet year for measles, in part due to travel reductions and national Covid-19 control measures, they said the economic impacts may lead to many cases of childhood malnutrition.

The researchers said malnutrition worsens the severity of measles, leading to poorer outcomes and more deaths, especially in low- and middle-income countries.

"Children who die from measles are often malnourished, but acute measles pushes many surviving children into malnutrition," Mulholland said.

The scientists believe the coming months may likely see increasing numbers of unimmunised children who are susceptible to measles.

"Many live in poor, remote communities where health systems are less resilient, and malnutrition and vitamin A deficiency are already increasing," they said.

According to Mulholland, the Covid-19 pandemic has also had a profound effect on the control of vaccine-preventable diseases, with vaccination campaigns paused in the early months of 2020 and routine immunisation services greatly disrupted in many countries.

The WHO estimated that by the end of October 2020, delayed vaccination campaigns in 26 countries have led to 94 million children missing scheduled measles vaccine doses.

"All these factors create the environment for severe measles outbreaks in 2021, accompanied by increased death rates and the serious consequences of measles that were common decades ago," Mulholland said.

"Without concerted efforts now, it is likely that the coming years will see an increase in measles and its severe, frequently fatal, complications," he added.

Trump Said He Won The Elections. Twitterverse Was Happy To Give A Reality Check