Lockdown, Coronavirus: Oxford Dictionary Couldn't Pick Just One 'Word Of The Year' For 2020

The report, titled 'Words of an Unprecedented Year,' uses an adjective that has itself seen a big spike in use during 2020. 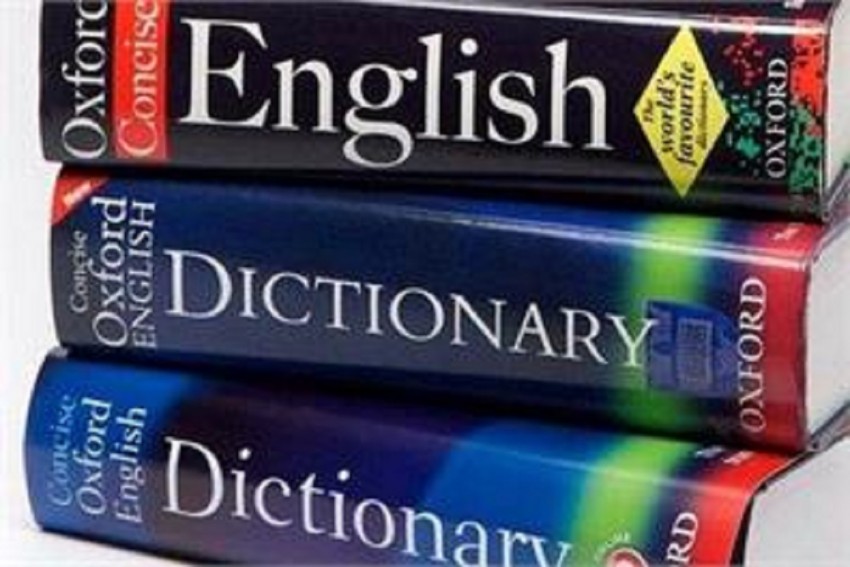 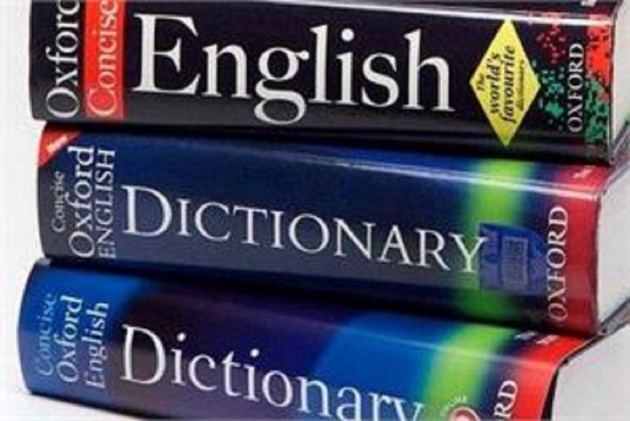 The annual 'Word of the Year' is a time-honoured tradition. Oxford English Dictionary, in its own tributes, has anointed words that display linguistic flair and ingenious creations in language with the coveted Word of the Year title.

This year, Oxford Languages, the owner of the dictionary, decided to ditch its traditional single-word pick and instead went with a selection that reflects 2020, the year of the pandemic.

"It quickly became apparent that 2020 is not a year that could neatly be accommodated in one single 'word of the year,'" Oxford Languages said in a report, as the language has adapted "rapidly and repeatedly."

Titled "Words of an Unprecedented Year", the report includes a raft of words that have come to embody the pandemic-stricken spirit of 2020 and have seen a big spike in use during the year.

"Though what was genuinely unprecedented this year was the hyper-speed at which the English-speaking world amassed a new collective vocabulary relating to the coronavirus, and how quickly it became, in many instances, a core part of the language," the report reads.

It categorises words according to months, noting how our shared vocabulary has evolved. January includes 'bushfire' and 'impeachment', referring to the catastrophic Australian wildfires and President Donald Trump's White House crisis, respectively.

From March, it familiarises itself to terms of social disruption. 'Coronavirus', 'Lockdown',  and 'Social distancing' represent the tenor of the early months of the year.

'Black Lives Matter' becomes June's word, alluding to the global reckoning about racism and the movement that followed. July takes note of 'cancel culture' and the discourse that had people on the edge of their seats. August included 'mail-in' and 'Belarusian', referring to the US elections and controversial re-election of President Alexander Lukashenko, respectively.

"The English language is studded with words from previous plagues and pandemics, mass social disruption, and an abundance of expressions that fulfil humanity’s perennial need to describe an often inhospitable world," the report reads.

It laid bare how the 'language of Covid-19' had been embedded in the corpus of English language -- words like masks, lockdown, frontline, circuit breaker being used unprecedently.

It noted how our vocabulary responded to the pandemic at different stages. The lexicon came to recognise words like 'Zoom-ready', 'zoombombing', 'mute', and 'remote' as its own, referring to the work-from-home reality.

These words join the legion of "toxic", "vape", and "climate emergency" from previous years.