The Christian Democratic Union has been the strongest party in local council elections in Lower Saxony for about 40 years, although the state government has often been led by the Social Democrats, and is at present. 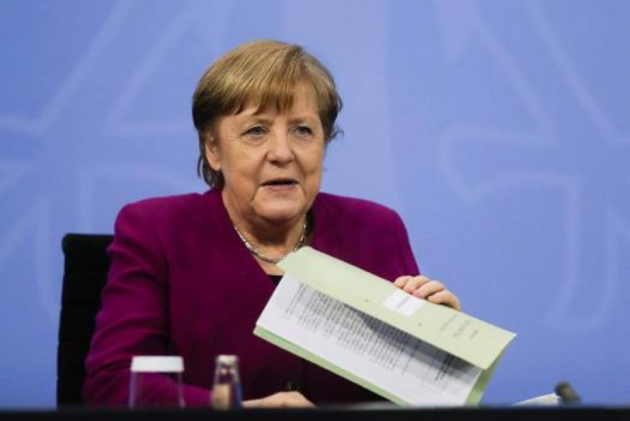 Outgoing Chancellor Angela Merkel's centre-right party has maintained its position as the strongest party following local elections in a northern German state, two weeks before a national election in which it is struggling in polls, results showed Monday.

Sunday's elections for local councils in Lower Saxony state, in Germany's northwest, may offer the Christian Democratic Union some cheer even though such votes are of very limited significance for the national picture, where polls currently show the CDU slightly behind the centre-left Social Democrats.

The CDU has been the strongest party in local council elections in Lower Saxony for about 40 years, although the state government has often been led by the Social Democrats, and is at present. In Sunday's elections, it took 31.7% of the vote, down from 34.3% five years ago, results showed.

A pair of flash polls after the debate suggested that it likely didn't bring any decisive turnaround in a race in which Scholz, the experienced vice chancellor and finance minister in Merkel's government, has bolstered his relative popularity amid doubts about his rivals. Both showed respondents scoring Scholz as the best performer.

The final debate will be held next Sunday, a week before the September 26 parliamentary election. Merkel announced in 2018 that she wouldn't seek a fifth term. (AP)