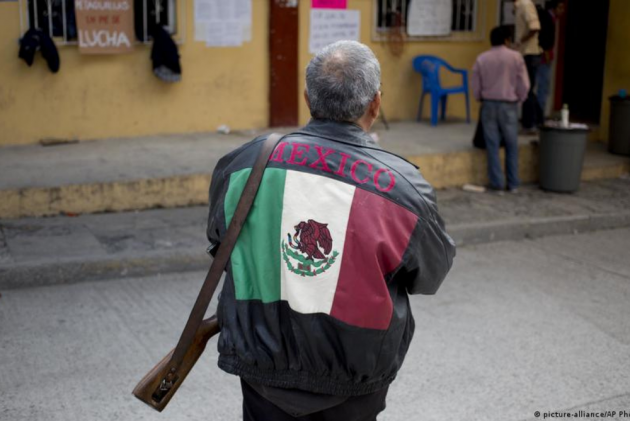 Mexican journalist Alfredo Cardoso died on Sunday after succumbing to wounds he suffered in a shooting two days ago, authorities said.

Cardoso, the founder of the Dos Costas magazine in the city of Acapulco, is the second journalist to be killed in Mexico in less than a week.

He was abducted by hooded men who broke into his home in the southwestern state of Guerrero on Friday, local media said.

He was found on a city street the next day, shot five times, and tortured. He was immediately hospitalized.

"I wish to express my condolences to the family of journalist Alfredo Cardoso Echeverria ... for their lamentable loss," Guerrero state governor Evelyn Salgado wrote on Facebook.

She condemned the journalist's murder and said she had instructed the state government secretariat to look after his family through a local initiative set up to protect human rights defenders and journalists.

The governor also said she had asked the state Attorney General's office to follow up on an investigation into the incident.

It was not immediately clear if Cardoso's murder was related to his work.

Cardoso was the ninth journalist killed in Mexico this year, up from eight journalists killed in 2020.

Earlier in the week, radio broadcaster Fred Lopez was shot dead in the southern state of Chiapas.

Rights watchdog Reporters without Borders (RSF) had called on authorities to investigate Lopez's killing.Its Press Freedom Index puts Mexico alongside Syria and Afghanistan as one of the most deadly countries for news media.