The accident took place in the morning when the air force's Learjet 45 was taking off from the airport in the city of Xalapa. 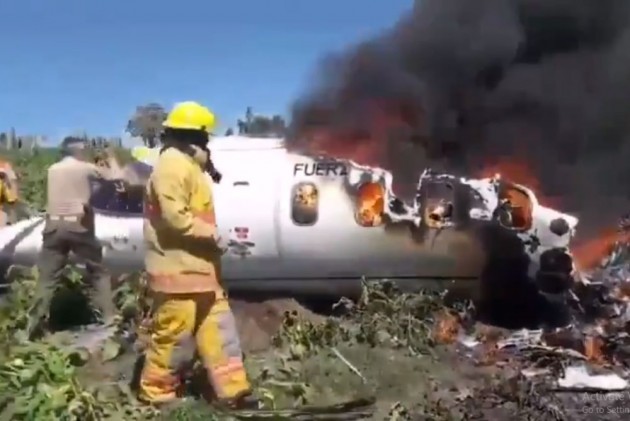 Six members of Mexico's military were killed when the plane they were in crashed in the southeastern state of Veracruz.

A statement from Mexico's Secretary of Defence on Sunday said the accident took place in the morning when the air force's Learjet 45 was taking off from the airport in the city of Xalapa.

The statement did not say what caused the crashed or how many people were on board the plane. But it said that six members of the military were killed and an investigation was underway.

Local media reported that the plane left and runway and burst into flames.