Jack Ma had kept out of public view ever since the Chinese administration launched multiple probes against Ant and Alibaba’s operations in a span of few days. 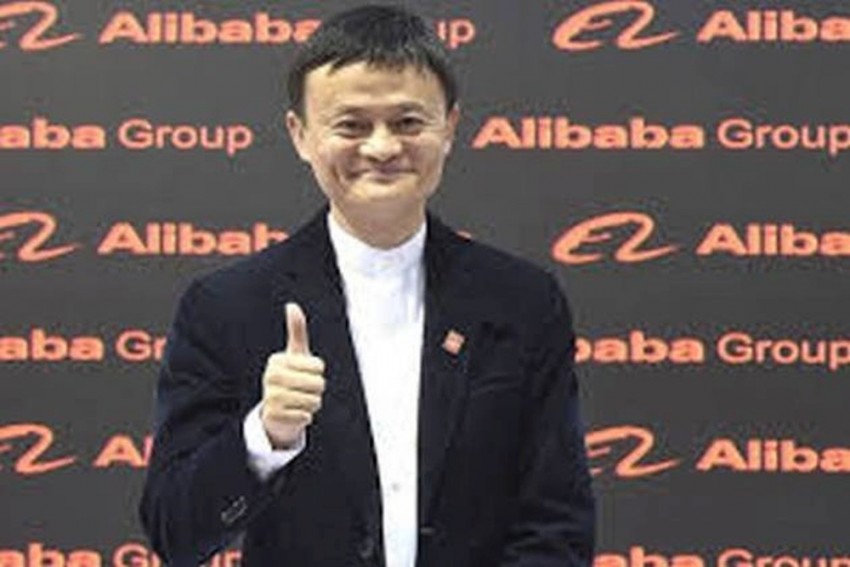 China's highest-profile entrepreneur, e-commerce billionaire Jack Ma, appeared on Wednesday in a video posted online, ending a 2 1/2-month disappearance from public view that prompted speculation about his status and his business empire's future.

In the 50-second video, Ma congratulated teachers supported by his charitable foundation and made no mention of his absence from public view and scrutiny of his Alibaba Group and Ant Group by regulators.

#JUSTIN: #JackMa not disappear, here we go: Ma just had a video conference with 100 village teachers on Wednesday morning, saying: after #COVID19, we'll meet each other again https://t.co/cBm1ryZJQr

The video appeared on Chinese business news and other websites.

That prompted speculation on the internet about whether Ma, China's biggest global business celebrity and a symbol of its tech boom, had been detained or might face legal trouble.

Anti-monopoly regulators warned executives of Alibaba and five other tech giants in December not to use their dominance to block new competitors from entering their markets. The central bank and other regulators have ordered Ant to overhaul its business before its market debut can go ahead.