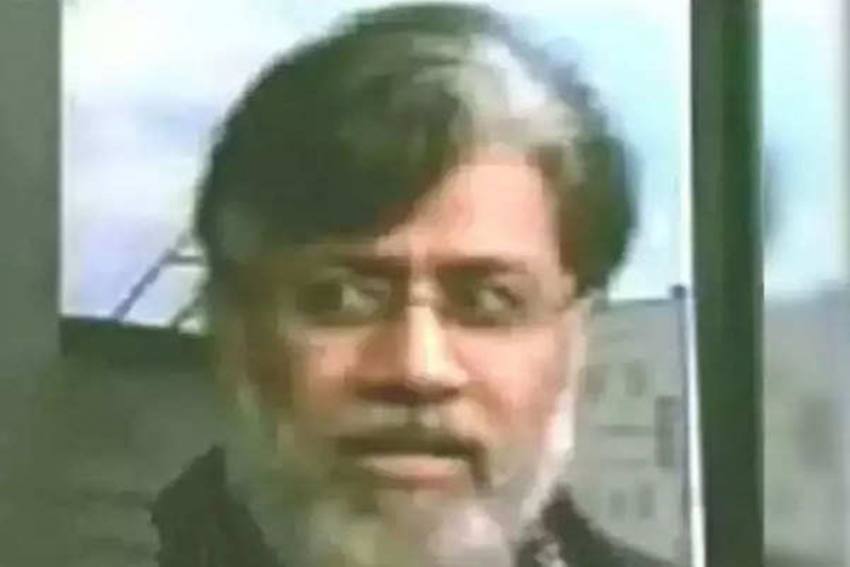 At the request of the Indian government, a federal US court in Los Angeles has scheduled the in-person extradition hearing of Tahawwur Rana, the Pakistani-origin Canadian businessman who is sought for his involvement in the 2008 Mumbai terror attack.

The extradition hearing, would be held in the court of Magistrate Judge Jacqueline Chooljian in Los Angeles.

The court records suggested that the US government submitted a set of sealed Indian documents before the court twice this week, the latest one being on Wednesday. On request, the content of the documents have been sealed. The extradition hearing is scheduled for 1.30 local time, which is 2 am IST on Friday, June 25.

The United State government, in multiple submissions before the court, has made a declaration in support of the “United States’ Surrebuttal in Support of its Request for Certification of Extradition.”

Rana, a childhood friend of prime convict David Coleman Headley, was re-arrested on June 10, 2020 in Los Angeles on an extradition request by India for his involvement in the Mumbai terror attack in which 166 people, including six Americans, were killed. He has been declared a fugitive by India.

Headley, 60, was made an approver in the case, and is currently serving a 35-year prison term in the US for his role in the attack. Rana has opposed his extradition to India, arguing that he has already been convicted by a US court in Chicago.

The United States government asserts that the premise of Rana’s argument is incorrect because the Indian substantive charges are not considered lesser included offenses of their conspiracy charges.

These are: the court has both personal and subject matter jurisdiction, there is an extradition treaty between the United States and India that is in full force and effect, and the crimes for which

Rana's extradition is sought are covered by the terms of the treaty.