Delta AY.4.2 variant, the study said is less likely to show any symptoms amid concerns of increased transmissibility. 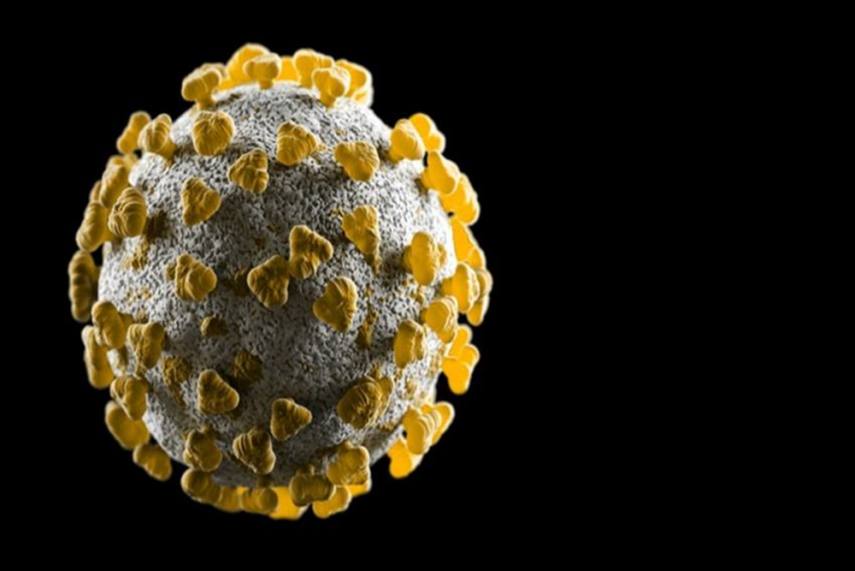 A mutated Delta variant of Covid-19 is less likely to display any symptoms amid concerns of its increased transmissibility, UK study has found.

The study said the Covid-19 variant classed in the UK as a Variant Under Investigation (VUI), is less likely to display any symptoms.

The latest results from the long-running Real-time Assessment of Community Transmission [REACT-1] study show the prevalence of the Delta AY.4.2 variant has been growing at a rate of 2.8 per cent a day since September and is driving some of England’s high infection rate.

The analysis by Imperial College London and Ipsos MORI is based on swab tests taken at home by over 100,000 people in England between October 19 and November 5.

“Why it is more transmissible we don't know. It does seem to be less symptomatic,” said Professor Paul Elliott, director of the REACT programme from Imperial’s School of Public Health.

Overall, the study found that infections across England have been falling but are still very high, and are now at a similar rate to January this year.

“Although hospitalisations and deaths remain lower than previous peaks, the data show that infections across the country remain very high,” Professor Elliott notes.

“The rate of prevalence has steadily declined throughout this round, but an overall figure of 1.57 per cent is still nearly two-fold higher than that recorded in the previous round. It is possible that the prevalence rate could rise once again now that children have returned to school following half-term, though this could be at least partially offset by as many people as possible having booster jabs when offered and those aged twelve years or over having the vaccine,” Elliott said.

For those who were aged 50 and above, having a third dose reduced the infection risk by around half compared to two doses.

“This round of REACT provides another reminder of the effectiveness of the vaccines against Covid-19. As we approach winter, it is vital that everyone eligible comes forward for their jabs – whether that’s their first dose, second or a booster,” said Dr Jenny Harries, Chief Executive of the UK Health Security Agency (UKHSA).

“Remember that anyone over 12 years old is now able to receive their first jab, and boosters will soon be offered to everyone over 40. Please do take up that offer to ensure your immunity does not wane,” she said.

Looking at trends across the latest study period, infections fell from a very high level during October. However, there was wide variation in the data at the end of the testing period, meaning it’s not clear whether infections were continuing on a downward trend by this month.

“What we can see very clearly is that since the rollout of Covid-19 vaccination, death rates have remained low relative to infection prevalence, demonstrating their effectiveness at preventing infections from causing people to become seriously ill and die,” said Professor Christl Donnelly, Professor of Statistical Epidemiology at Imperial and Professor of Applied Statistics at the University of Oxford.

Kelly Beaver, Ipsos MORI CEO, added: “The high prevalence found in this round of REACT reminds us all of the importance of remaining vigilant, while the data on booster jabs is an important reminder to everyone to get their booster jab when it’s made available to them to ensure the best protection against Covid-19.” (With PTI inputs)