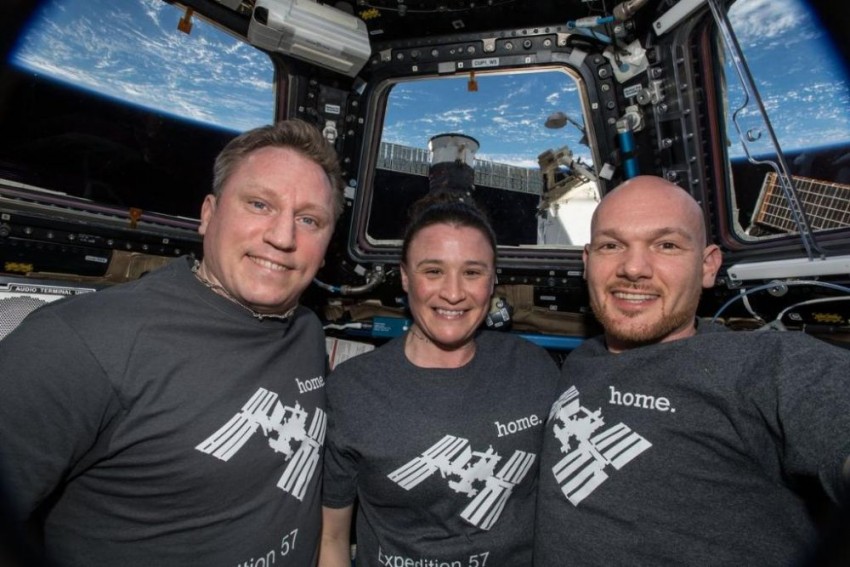 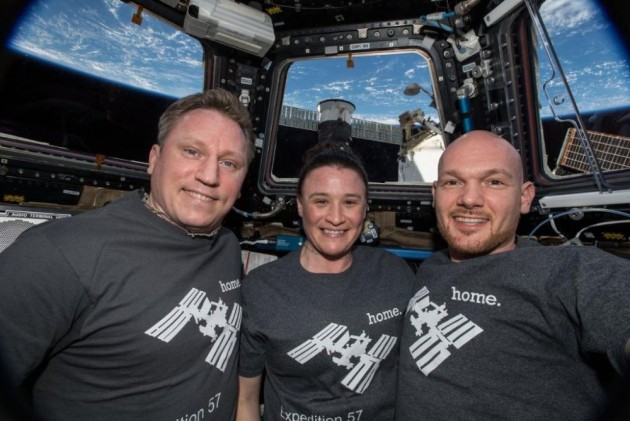 A Russian Soyuz capsule with NASA's Serena Aunon-Chancellor, Russian Sergey Prokopyev and German astronaut Alexander Gerst of the European Space Agency landed on the snow-covered steppes in Kazakhstan, about 140 kilometres southeast of the city of Dzhezkazgan. They touched down a minute ahead of schedule at 11:02 a.m. local time (0502 GMT; 12:02 a.m. EST).

Welcome home! @AstroSerena, @Astro_Alex, and Sergey Prokopyev are back on Earth after a 197-day mission aboard the @Space_Station, landing at 12:02am EST in Kazakhstan. Check out the first photos from landing ðÂÂ¸ https://t.co/HPRs08iCmn pic.twitter.com/Ov5cAkS8Vv

The crew radioed that they were feeling fine. Russian rescue teams in helicopters and all-terrain vehicles rushed to the landing site to pull out the astronauts from the capsule charred by a fiery ride through the atmosphere.

While this was Aunon-Chancellor and Prokopyev’s first mission, it was Gerst’s second, completing a total of 362 days in space, setting the ESA’s flight duration record.

The rescue crews helped the crew in their bulky spacesuits leave the capsule and conducted an initial medical examination. The astronauts will be taken to Dzhezkazgan for a brief welcome ceremony before being flown to their respective countries for more thorough check-ups.

NASA astronaut Anne McClain, Russian Oleg Kononenko and David Saint-Jacques of the Canadian Space Agency, who have arrived at the station earlier this month, are set to remain in orbit until June.