Mozambique, Zimbabwe and Malawi have been hit by a vicious cyclone that has killed nearly 150 people, left hundreds more missing and stranded tens of thousands. 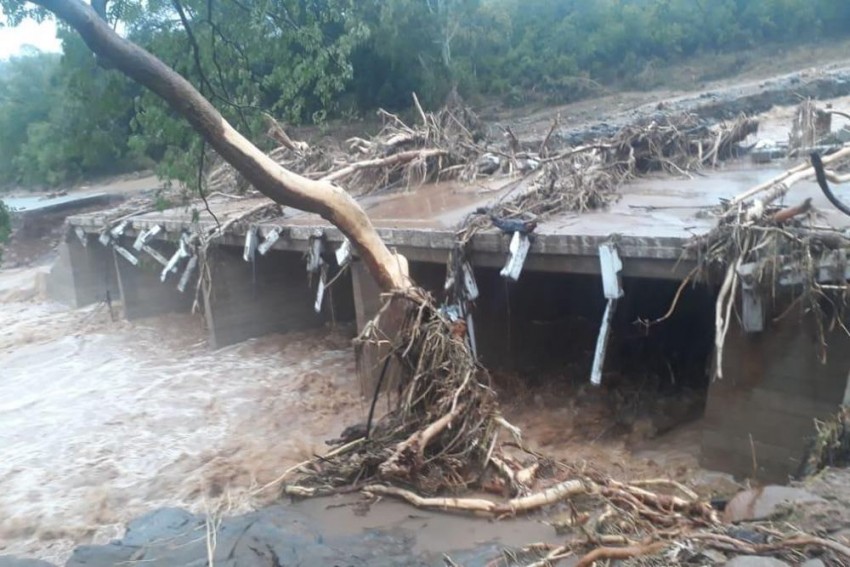 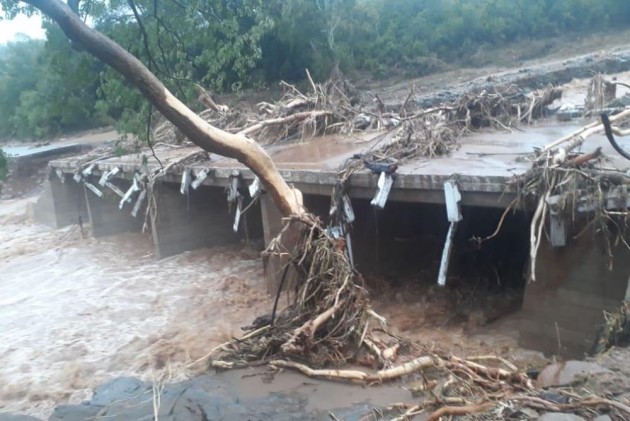 Mozambique, Zimbabwe and Malawi have been hit by a vicious cyclone that has killed nearly 150 people, left hundreds more missing and stranded tens of thousands who are cut off from roads and telephones in mainly poor, rural areas.

Cyclone Idai has affected more than 1.5 million people in the three southern African countries, according to the UN and government officials.

Hardest hit is Mozambique's central port city of Beira where the airport is closed, electricity is out and many homes have been destroyed.

Homes, schools, businesses, hospitals and police stations have been destroyed by the cyclone. Thousands were marooned by the heavy flooding and, only caring for their lives, abandoned their possessions to seek safety on higher ground.

UN agencies and the Red Cross are helping with rescue efforts that include delivering food supplies and medicines by helicopter in the impoverished southern African countries.

Mozambique's President Filipe Nyusi said the damage is "very worrisome" and said that the flooding made it difficult for aircraft to land and carry out rescue operations, according to Mozambique's state radio.

In Zimbabwe, 31 people have died from the floods so far, according to the government. The deaths are mainly in Zimbabwe's Chimanimani, a mountainous area along the eastern border with Mozambique that is popular with tourists. No tourist deaths were recorded, said government spokesman Nick Mangwana.

Roads and bridges were swept away, slowing rescue efforts by the military, government agencies and non-governmental organizations, he said.

The dead included two school students who were among dozens of children trapped in a dormitory after rocks fell from a nearby mountain, said Mangwana.

Zimbabwe's military is trying to rescue the 197 students at the school, although unsafe conditions are forcing the soldiers to use ground efforts rather than attempt an air rescue, the government's ministry of information said later.

"We are receiving tragic reports of some people being swept away. We urge patience as rescue is on its way," Zimbabwe's information ministry said in a tweet, although power cuts and communications breakdown in affected areas means the warning might reach just a few.

In Malawi, people "are now facing a second threat of flash floods" following the cyclone, said the International Federation of Red Cross and Red Crescent Societies on Twitter.

South Africa's military has sent in aircraft and 10 medical personnel to help in Mozambique and Malawi, it said in a statement Saturday.