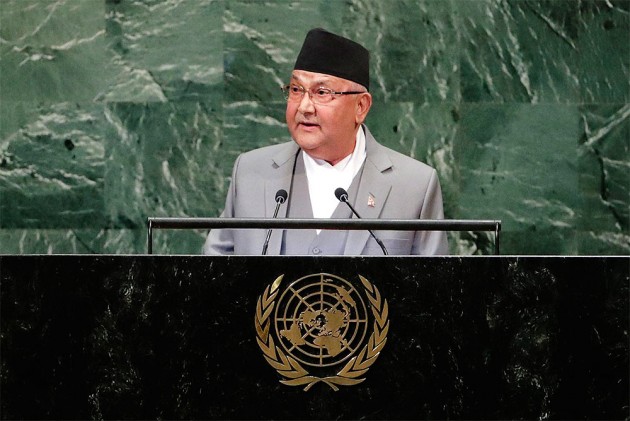 The reason for the postponement was not immediately known.

On Saturday as well, the meeting was postponed for Monday as the top leaders of the Nepal Communist Party (NCP) required more time to forge an understanding on the outstanding issues.

Oli and Prachanda were expected to meet on Monday, ahead of the Standing Committee meeting.