New Zealand Votes To Legalise Euthanasia But Not Marijuana

There’s still a slight chance marijuana could be legalised in New Zealand once all special votes are counted next week. 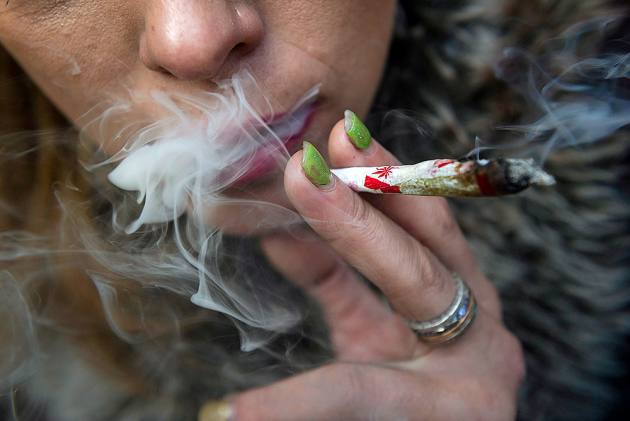 New Zealanders have voted in favour of legalising euthanasia in a binding referendum. But in preliminary results they were rejecting a measure to legalize marijuana.

With about 83% of votes counted, New Zealanders emphatically endorsed the euthanasia measure with 65% voting in favour and 34% voting against.

The “no” vote on marijuana was much closer, with 53% voting against legalising it and 46% voting in favour. That left open a slight chance the measure could still pass once all special votes were counted next week, although it would require a huge swing.

In past elections, special votes — which include those cast by overseas voters — have tended to be more liberal than general votes, giving proponents of marijuana legalization some hope the measure could still pass.

The euthanasia measure, which would also allow assisted suicide, would apply to people who have terminal illnesses, are likely to die within six months, and are enduring “unbearable” suffering. Other countries that allow some form of euthanasia include The Netherlands, Luxembourg, Canada, Belgium and Colombia.

The marijuana measure would allow people to buy up to 14 grams (0.5 ounce) a day and grow two plants. Other countries that have legalised or decriminalised recreational marijuana include Canada, South Africa, Uruguay, Georgia plus a number of US states.