Niger police commissioner Monday Kuryas said the attack was related to the conflict between the villagers and the Fulani herders. 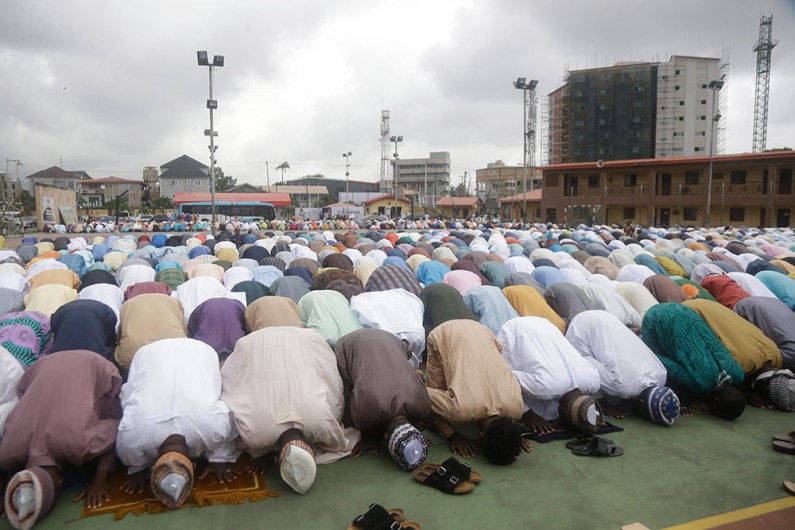 At least 18 worshippers were killed by gunmen who attacked a mosque in northern Nigeria during early morning prayers Monday, local authorities and police told The Associated Press.

The attack took place in Mazakuka village in Mashegu local government area of the country's Niger state. The attackers, believed to be ethnic Fulani nomadic herders, were able to escape.

Similar ethnic violence, which has led to hundreds of deaths so far this year, stems from a decades-long conflict over access to water and land. Some of the Fulani caught up in that conflict have taken up arms against local Hausa farming communities.

"The gunmen came around the mosque and started shooting them," Alhassan Isah, chairman of Mashegu local government area told The AP. He said another four people were injured.

Niger police commissioner Monday Kuryas said the attack was related to the conflict between the villagers and the Fulani herders.

The latest attack is another example of the troubled security situation in most states in Nigeria's northwest and central regions. The northwest in particular has been witnessing a spike in deadly violence.

Most of the affected communities are in hard-to-reach areas such as the latest in Mazakuka, which is about 270 kilometers (167 miles) away from the state capital. The gunmen often outnumber security operatives in those communities and the inadequate police presence coupled with poorly armed security personnel often result in attacks that last long hours before help could come.

A week ago in northwest Sokoto state, assailants attacked a rural area and operated for more than 12 hours, killing at least 40 people and displacing many more.

In addition to large swathes of land with little or no government presence which have turned into hideouts for the assailants, security analysts say the government has shown a lack of will to address the problem.

Regarding the latest violence in Niger, state police commissioner Kuryas admitted that the "very difficult" terrain in Mashegu made it difficult for the police to swiftly respond to the security alert. "It is not accessible by road," he said