The Crown Prosecution Service (CPS), on behalf of Indian authorities, submitted the additional file of evidence in court. 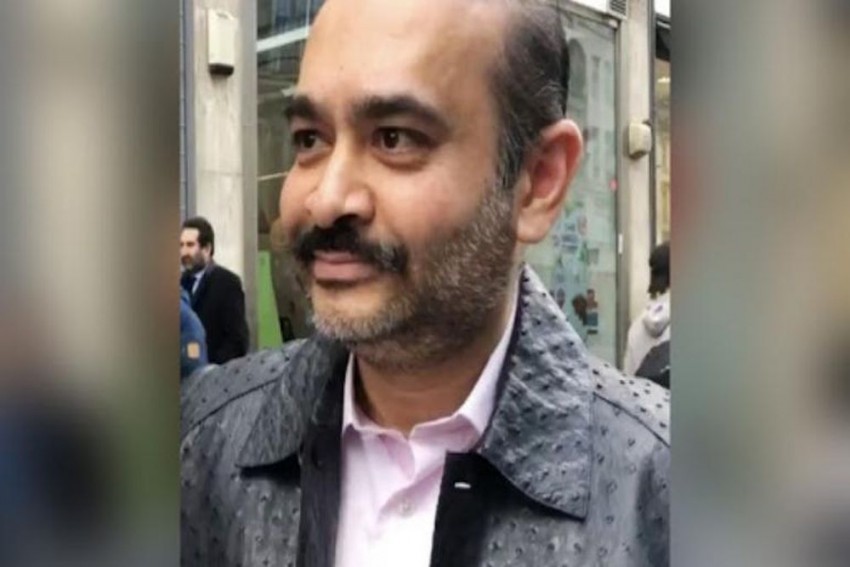 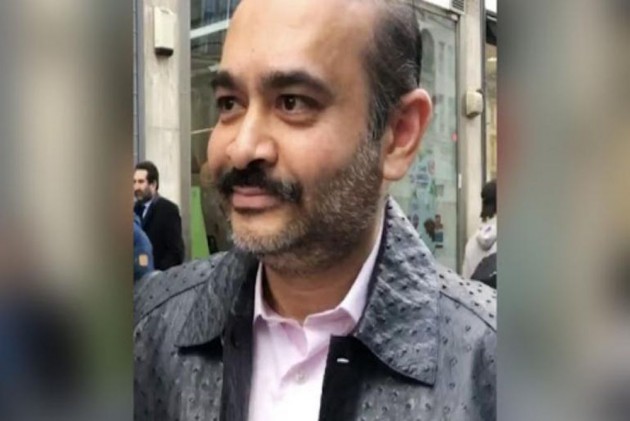 Nirav Modi has been denied bail for a second time by a London court on Friday.

The Crown Prosecution Service (CPS), on behalf of Indian authorities, submitted the additional file of evidence in court.

"It's a big file with only a few papers," said Chief Magistrate Emma Arbuthnot, on being handed the file by CPS barrister Toby Cadman.

Arbuthnot is the same judge who had ordered the extradition of former Kingfisher Airlines boss Vijay Mallya last December.

Ahead of the hearing, the defence lawyers said they will make an effective bail application.

He was denied bail by District Judge Marie Mallon at his first hearing soon after his arrest by Scotland Yard officers from a central London bank branch as he tried to open a new bank account and has been in custody at the HMP Wandsworth prison in south-west London since last Wednesday.

At his first court appearance after his arrest last week, the CPS told the court that Modi is wanted for alleged "high value and sophisticated" fraud and money laundering amounting to USD 2 billion.

The CPS was joined in court by a joint Central Bureau of Investigation (CBI) and Enforcement Directorate (ED) team that has arrived from India to assist with the extradition case.

Describing him as the "opposite of a flight risk" during the first bail application hearing last week, Modi's defence team had offered 500,000 pounds as security and also submitted to any stringent conditions that may be imposed upon their client.

It remains to be seen how they would further enhance that offer in order to convince the judge to grant bail during the second hearing, following which the case will proceed to a series of case management hearings and setting of a trial date.

Modi was arrested by uniformed Scotland Yard officers from a Metro Bank branch in central London as he attempted to open a new bank account on March 19. During his first court appearance a day after, it emerged that the diamantaire accused of defrauding India's state-owned Punjab National Bank (PNB) via fraudulent Letters of Undertaking (LoUs) had been in possession of multiple passports, since revoked by the Indian authorities.

While one passport is now in possession of the Metropolitan Police, a second expired passport is lying with the UK Home Office and a third with the UK's Driving and Vehicle Licensing Authority (DVLA) for a driver's licence.

Besides the passports, Modi also possesses multiple residency cards, some of them expired, but covering countries/regions such as the UAE, Singapore and Hong Kong.

His defence team tried to establish his very "visible" and "lawful" residence at his luxury Centre Point apartment in London's West End, paying his local council tax and also using a National Insurance number, allocated to legal UK residents for purposes of work.

The CPS challenged all claims to counter the first bail plea and pointed out that Modi had "deliberately evaded justice" and not returned to India despite a series of criminal summons issued by Indian courts.