'I am extremely angry and unhappy' about the murder of Jamal Khashoggi at Saudi's consulate in Istanbul, US President Donald Trump said. 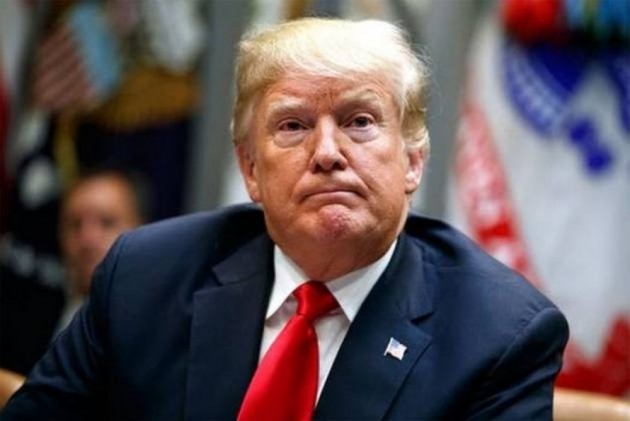 US President Donald Trump said Saturday he is "extremely angry" about the murder of a Saudi journalist but that nobody had "pointed a finger" at the Kingdom's crown prince.

"I am extremely angry and unhappy" about the murder of Jamal Khashoggi at Saudi's consulate in Istanbul, Trump said.

But "nobody has directly pointed a finger" at Saudi Arabia's Crown Prince Mohammed bin Salman, the US president added when asked about whether he raised the issue during a meeting with the royal.