Pakistan also said that it will raise the Kashmir issue in the Organisation of Islamic Cooperation's foreign ministers' meeting. 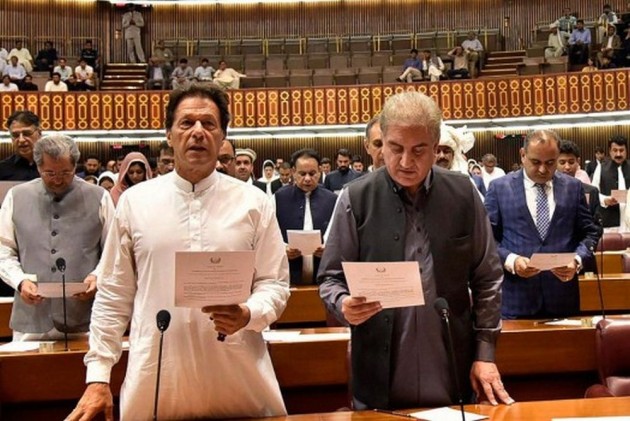 Briefing the Senate Committee on Kashmir and Gilgit-Baltistan Affairs, Faisal said that consultation was going on various options including to use the forum of the UN Human Rights Council.

He said another platform available for Pakistan was to raise the issue in the Organisation of Islamic Cooperation's foreign ministers' meeting.

Talking about the ceasefire violations along the Line of Control (LoC) by India, he said that the situation was dangerous and both sides were suffering loss of lives.

Qureshi urged Norway to play its role and impress upon India to ease the restrictions in Jammu and Kashmir.

Foreign Minister Soreide stated that Norway would urge both India and Pakistan to deescalate the situation and ease tensions.

Pakistan on Tuesday said it will also approach the International Court of Justice (ICJ) over the Kashmir issue.

India has categorically told the international community that the scrapping of Article 370 of the Constitution to revoke the special status of Jammu and Kashmir was an internal matter and also advised Pakistan to accept the reality.