The charges, if approved by the House of Representatives in a vote expected next week, would make Trump only the third US president to be impeached and placed on trial in the Senate. 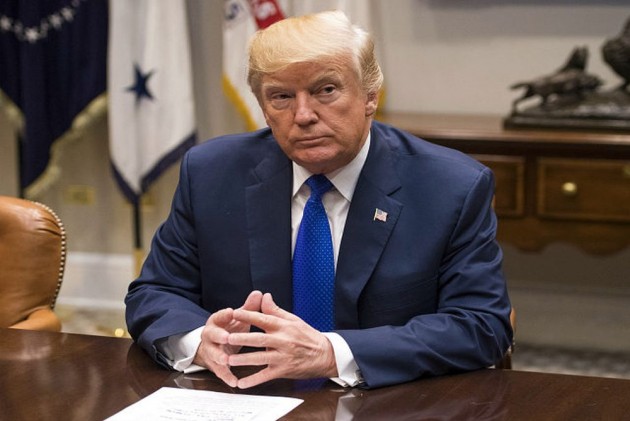 Democrats unveiled two impeachment charges against US President Donald Trump Tuesday, accusing him of abuse of power and obstruction in pressuring Ukraine to help him attack his 2020 election rivals.

The charges, if approved by the House of Representatives in a vote expected next week, would make Trump only the third US president to be impeached and placed on trial in the Senate.

"When he betrays that trust and puts himself before country, he endangers the constitution, he endangers our democracy and he endangers our national security." Adam Schiff, who as head of the House Intelligence Committee oversaw the investigation, said Trump's "continuing abuse of power" had left Democrats no choice.

"The evidence of the president's conduct is overwhelming and uncontested," he said.
Nadler said the Judiciary Committee would meet later in the week to consider the articles of impeachment.

The Democrat-led committee is expected to pass them and forward them to the full House next week. The Democratic majority will almost certainly vote them through, paving the way for a Senate trial, likely in January.