Once A Nazi Camp Secretary, 95-Year-Old Woman In Germany Faces Charges Of 10,000 Murders

The woman was a minor at the time of the alleged crimes so she will face juvenile court. 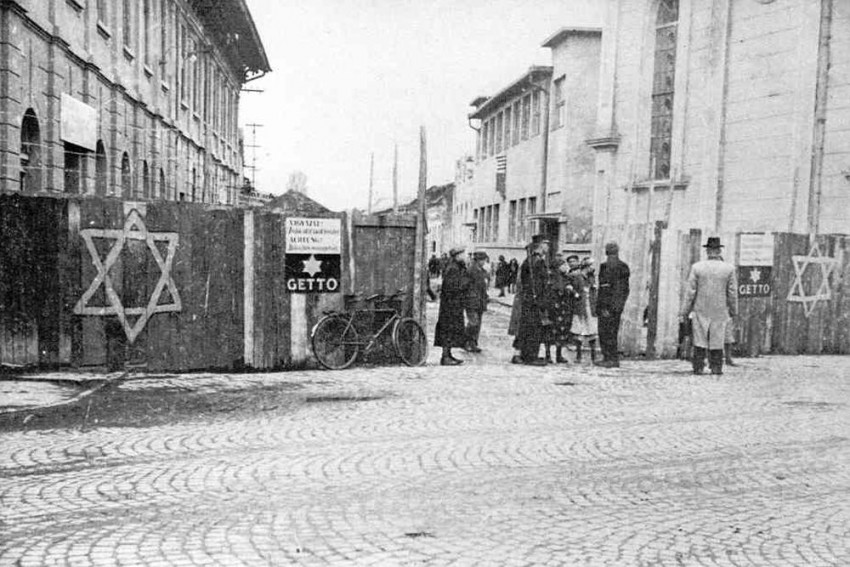 The 95-years-old woman was identified as Irmgard F., who now lives in an elderly care home in the north of Hamburg.

She had worked in Nazi-occupied Poland at the Stutthof camp near what was Danzig, now Gdansk.

She has been alleged of aiding and abetting murder in more than 10,000 cases. The woman was a minor at the time of the alleged crimes.

Due to her age at the time of the atrocities, she will face a juvenile court.