Only One Of Three Strains Of Covid Variant First Detected In India Now A Concern: WHO

Lower rates of transmission have been observed for the other two lineages. 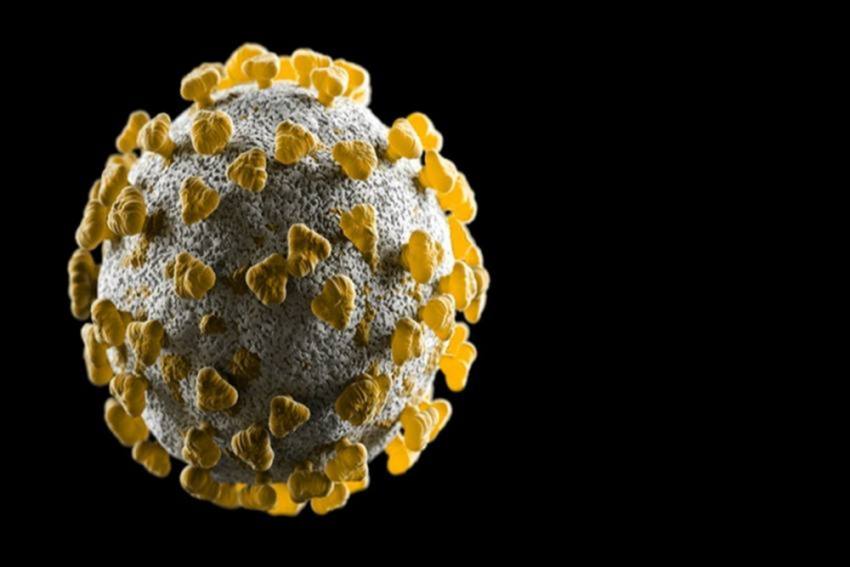 The World Health Organisation (WHO) has said only one of the three strains of the COVID-19 variant first detected in India is a “variant of concern” now and noted that lower rates of transmission have been observed for the other two lineages.

In the COVID-19 Weekly Epidemiological Update published on Tuesday, WHO said available findings for lineages B.1.617.1 and B.1.617.2 were initially used to designate B.1.617 a global Variant of Concern (VOC) on May 11 this year.

“Since then, it has become evident that greater public health risks are currently associated with B.1.617.2, while lower rates of transmission of other lineages have been observed,” WHO said.

The UN health agency said that in order to reflect this updated information, B.1.617 has been “delineated”.

“B.1.617.2 remains a VOC and labelled variant Delta – we continue to observe significantly increased transmissibility and a growing number of countries reporting outbreaks associated with this variant. Further studies into the impact of this variant remain a high priority for WHO.”

The Delta variant has now been reported in 62 countries around the world as of June 1, the update said.

It added that the B.1.617.1 strain has been reclassified to a Variant of Interest (VOI) and labelled variant “Kappa”. While Kappa is also demonstrating increased transmissibility (in specified locations), “global prevalence appears to be declining. This variant will continue to be monitored and reassessed regularly.”

The B.1.617.3 lineage is "no longer classified as either a VOI or VOC – relatively few reports of this variant have been submitted to date.”

On Monday, the WHO announced the new naming system for key COVID19 variants and the labels are based on the Greek alphabet (i.e. Alpha, Beta, Gamma, etc), “making them simple, easy to say and remember.”

“The labels do not replace existing scientific names, which convey important scientific information & will continue to be used in research. The naming system aims to prevent calling #COVID19 variants by the places where they are detected, which is stigmatising & discriminatory,” WHO said in a tweet.

WHO said that as the global public health risks posed by specific COVID19 variants becomes better understood and evolves, it will continue to update the list of global VOIs and VOCs.

“This is necessary to adjust to the emergence of new variants, their changing epidemiology (e.g., the incidence of some variants is rapidly declining), and our understanding of their phenotypic impacts as new evidence becomes available and is shared.”

Variants no longer classified as VOCs or VOIs will continue to be monitored as part of the overall evolution of SARS-CoV-2, and may be reassessed pending new evidence indicating an increased public health risk, WHO said.

The South-East Asia Region reported over 1.5 million new cases and over 29,000 new deaths, a 24 per cent and an 8 per cent decrease respectively compared to the previous week.

“Case incidence continued to follow a sharp decline for a third consecutive week, and death incidence decreased for the first time since early March 2021, primarily driven by trends reported in India,” the update said.

Globally, the number of new COVID-19 cases and deaths continues to decrease, with over 3.5 million new cases and 78,000 new deaths reported globally in the past week; a 15 per cent and 7 per cent decrease respectively, compared to the previous week, the update said.

The European and South-East Asia Regions reported the largest decline in new cases and deaths in the past week, while case incidence increased in the African and Western Pacific regions. “Although the number of global cases and deaths continued to decrease for a fifth and fourth consecutive week respectively, case and death incidences remain at high levels and significant increases have been reported in many countries in all regions,” the WHO update said.