Only Way To Save Six Million Afghans: Ashraf Ghani Apologises For Fleeing From Taliban

Ghani, who has been criticised for leaving Afghans to an uncertain fate under the Taliban, also denied reports that he left Kabul with millions of dollars in cash from the treasury. 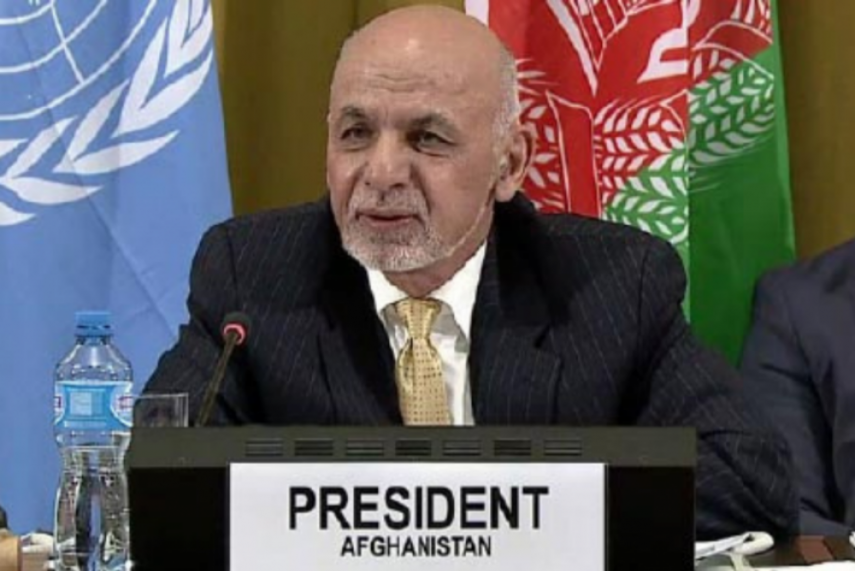 Former Afghanistan President Ashraf Ghani, who fled to the UAE before the Taliban seized power last month, on Wednesday apologised to the people for leaving the country abruptly, saying he believed it was the "only way to keep the guns silent and save Kabul and her six million people."

Ghani, who has been criticised for leaving Afghans to an uncertain fate under the Taliban, also denied reports that he left Kabul with millions of dollars in cash from the treasury.

"I owe the Afghan people an explanation for leaving Kabul abruptly on August 15 after Taliban unexpectedly enter the city. I left at the urging of the palace security who advised me that to remain risked setting off the same horrific street-to-street fighting the city had suffered during the Civil War of the 1990s," Ghani said in a statement that he shared on Twitter.

Meet Siraj Haqqani, A Minister With Bounty On Head

Taliban Fired At Me But I Survived: Young Protestor From Kabul

"Leaving Kabul was the most difficult decision of my life, but believed it was the only way to keep the guns silent and save Kabul and her 6 million citizens," the 72-year-old former president said in his latest statement, a day after the Taliban unveiled an interim government to run the war-torn country.

Ghani left Afghanistan as the Taliban advanced on the capital city Kabul on August 15. Three days later, the UAE's foreign ministry said the country had welcomed Ghani and his family on humanitarian grounds.

Reiterating that his commitment to the Afghan people has never wavered and will guide him for the rest of his life, Ghani apologised that he "could not make it end differently".

Ghani, who was President of Afghanistan between September 2014 and August 2021 and backed by the West, said that he has devoted 20 years of his life to helping the Afghan people work toward building a democratic, prosperous, and sovereign state. "It was never my intent to abandon the people or that vision," he said.

Ghani denied stealing millions from the treasury while fleeing the country.

"My wife and I have been scrupulous in our personal finances. I have publicly declared all of my assets," he said, adding that he welcomes an official audit or financial investigation under UN auspices or any other appropriate independent body to prove the veracity of his statements.

"I offer my profound appreciation and respect for the sacrifice of all Afghans, especially our Afghan soldiers and their families, through the last 40 years. It is with deep and profound regret that my own chapter ended in similar tragedy to my predecessors - without ensuring stability and prosperity," he concluded.