Over 260 Afghan Sikhs In Kabul Gurdwara Need Help In Evacuation: US Sikh body

So far, only India has helped evacuation of Afghan Sikhs after the takeover of the country by the Taliban. 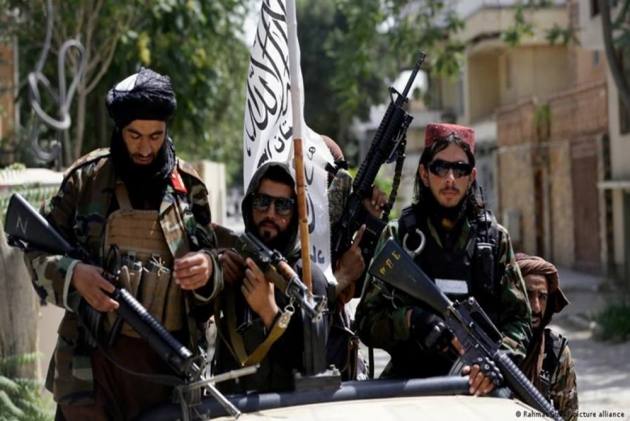 "We are in communication with governments in the United States, Canada, Pakistan, Australia, New Zealand, Tajikistan, Iran and the United Kingdom among others," the United Sikhs said.

So far, only India has helped evacuation of Afghan Sikhs after the takeover of the country by the Taliban.

Afghanistan: What Taliban Takeover Means For The Region

According to the United Sikhs, the 10-kilometer drive to the international airport in Kabul from Gurdwara Karte Parwan through various checkpoints is one of the biggest challenges in the rescue efforts. Few Afghan minority members have unsuccessfully attempted to make this trip last week, it said.

"We are ready to go to the airport, but we fear the cancellation of evacuation flights from the Kabul airport. This is our only chance to take out the women, children, elderly, and infants from the country. Once current authorities capture the whole country it will be the end of our community," said Surbeer Singh from Jalalabad who has taken refuge at the Gurdwara.