The ban is likely to cover university-run catering outlets, however, does not include the food served in individual college’s halls 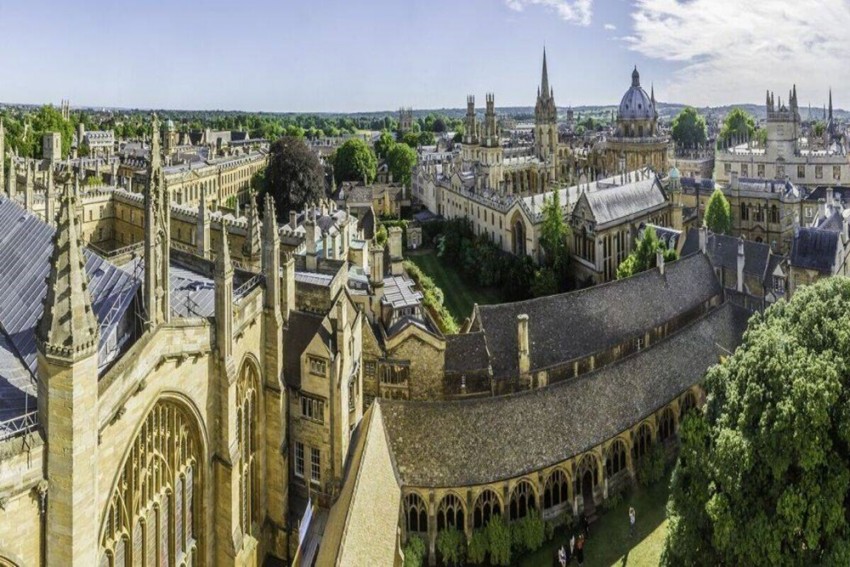 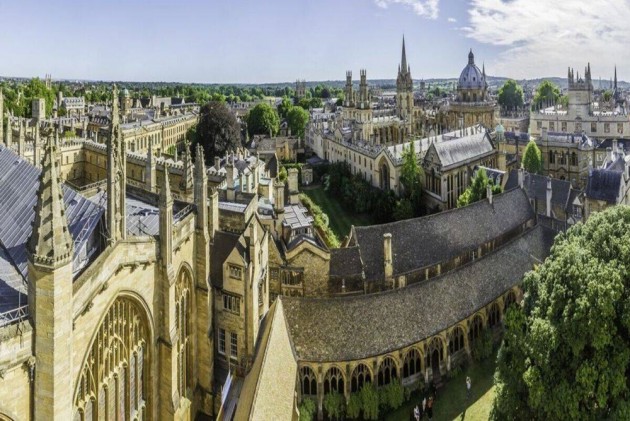 The students of Oxford University in the UK have voted to ban beef and lamb in all on-campus canteens in a bid to tackle climate change by reducing greenhouse emissions.

The ban is likely to cover university-run catering outlets, however, does not include the food served in individual college’s halls and cafes, the Daily Mail reported.

A motion in this regard was passed by the Oxford Student Union by a two-thirds majority at the weekly student council but Daily Mail reported that the decision taken by students' union will not affect colleges that still want to serve beef and lamb to their students.

The motion, which was co-authored by an Indian-origin student named Vihan Jain, stated that the Union should “request fortnightly meetings with the university authorities to advocate for the adoption of a university policy surrounding meat reduction and removal.”

The student body’s demands to ban beef and lamb gained momentum after the university admitted that it had failed to meet its 2021 carbon emission goals, the university’s official newspaper The Oxford Student reported.

“The banning of beef and lamb at university-catered events and outlets is a feasible and effective strategy to help the university meet its revised 2030 goal,” the motion adds. “As the UK’s premier university, the nation looks to Oxford for leadership, but Oxford has shown a lack of leadership in addressing climate change.”

“Substituting beef and lamb produce is probably the single most impactful change the authorities can encourage in behaviour at the university to reduce our collective impact on climate change,” Agatha Edevane, one of the co-writers of the motion, told The Oxford Student. “I hope that Oxford can join other thought-leaders in influencing through this important change and demonstrate that tackling climate change is something we are all involved in.”

“The Student Union should not dictate what can and cannot be eaten by students and guests using the university catering facilities. Dietary preferences should remain a matter of personal choice,” Caleb van Ryneveld, a returning student union official, told The Oxford Student.

Beef bans have been previously introduced in several universities in the United Kingdom, including Goldsmiths, University of London and Cambridge University.

UAE Suspends Issuance Of Visit Visas To Pakistan, 11 Other Countries