Asserting that Kashmir is "a bilateral issue" between India and Pakistan, Rahmani said her country believes Pakistan's motive and insistence to purposely tie Afghanistan to the Kashmir issue is a deliberate attempt to prolong the violence happening on Afghan soil. 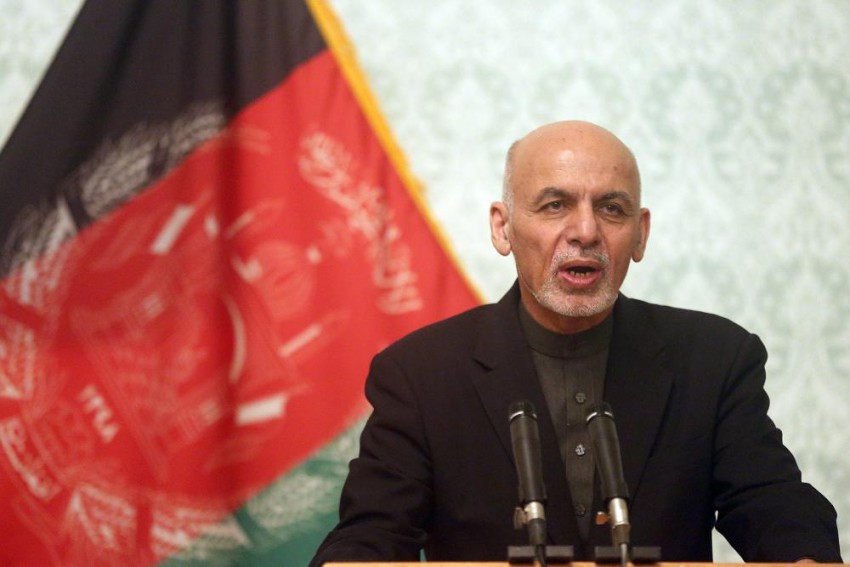 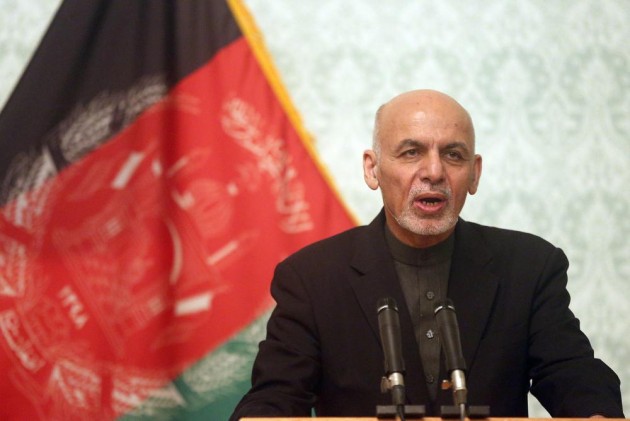 Pakistan's efforts to link Kashmir with the US-led peace process in Afghanistan was "reckless, unwarranted and irresponsible", Kabul has asserted as it also slammed Islamabad's "sinister intention" to prolong the violence in the country.

Pakistan might redeploy troops from the Afghanistan border to the Kashmir frontier amidst fresh Indo-Pak tensions, Islamabad's ambassador to the US, Asad Majeed Khan told The New York Times last week which the newspaper said could complicate the ongoing peace talks between America and the Taliban.

Dismissing the Pakistani envoy's "misleading" statement, Afghanistan's ambassador to the US Roya Rahmani asserted that, "Any such statements that link the evolving situation in Kashmir to the Afghan peace efforts are reckless, unwarranted and irresponsible."

In a terse and lengthy statement issued by the Afghan embassy in Washington on Sunday, she said, "The Islamic Republic of Afghanistan strongly questions the assertion made by Pakistan's ambassador to the United States, Asad Majeed Khan, that the ongoing tensions in Kashmir could potentially affect Afghanistan's peace process."

Asserting that Kashmir is "a bilateral issue" between India and Pakistan, Rahmani said her country believes Pakistan's motive and insistence to purposely tie Afghanistan to the Kashmir issue is a deliberate attempt to prolong the violence happening on Afghan soil.

"It is a poor excuse used by Pakistan to justify its inaction against the Taliban and to avoid taking a decisive stance against the militant group," she asserted.

Rahmani said the assertion by the Pakistani ambassador that the Kashmir issue could compel Pakistan to reposition its troops from its western frontier with Afghanistan to its eastern border with India is "a misleading statement which inaccurately suggests that Afghanistan poses a threat" to Pakistan.

"There is no threat from Afghanistan to Pakistan. The Afghan government sees no credible reason for Pakistan to maintain tens of thousands of military troops on its western frontier," she said.

"On the contrary, Afghan stability is frequently threatened by Pakistan-based, sanctioned and supported militant and terrorist groups," Rahmani said.

These groups operate openly from Pakistan-governed spaces and regularly spill over into Afghanistan, she said.

The Pakistani envoy's comments came as the US is keen to end its 18-year involvement in war-ravaged Afghanistan, where it has spent more than USD 1 trillion. President Donald Trump has repeatedly said he wants American troops out from Afghanistan and has sought Pakistan's help.

"Pakistani authorities should address this problem by undertaking a sincere and forceful law and order measure through police actions inside Pakistan," she said.

Rahmani said the statement by her Pakistani counterpart runs contrary to the positive and constructive engagement Afghan President Ashraf Ghani had with Prime Minister Imran Khan and Pakistan Army Chief General Qamar Javed Bajwa on his recent visit to the country.

In Kabul, the Afghan Foreign Ministry in a statement, said, Pakistan's attempts to link the tensions in Kashmir to the peace process in Afghanistan shows the "sinister intention towards peacemaking in Afghanistan."

The Islamic Republic of Afghanistan deems irresponsible the assertion made by Pakistani Ambassador to the US that the ongoing tensions in Kashmir could potentially affect the peace process in Afghanistan, the statement said.

"The Islamic Republic of Afghanistan emphasising the good neighbourhood and resolving regional challenges through talks wants Pakistan's sincerity in its committed actions for helping in Afghanistan's peace process," it said.

The US and Taliban recently concluded secret talks apparently facilitated by Pakistan in Doha, Qatar on a possible deal between Washington and the Islamist extremist group that would see the Pentagon begin to withdraw its nearly 14,000 soldiers from the war-torn country.

Recent media reports suggested that an agreement could be imminent and the deal mainly relies on Taliban guarantees they will stop jihadist groups such as Al-Qaeda and ISIS from using Afghanistan as a safe haven.

"We must accelerate the Afghan Peace Process including intra-Afghan negotiations. Success here will put Afghans in a much stronger position to defeat ISIS," US peace envoy Zalmay Khalilzad tweeted.