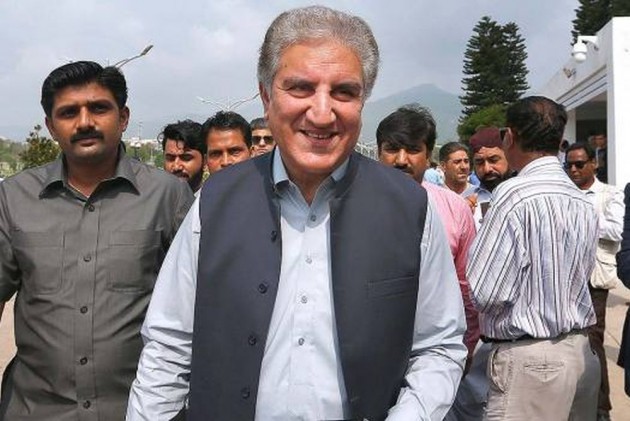 Ties between India and Pakistan nosedived following a spate of terror attacks on Indian military bases by Pakistan-based terror groups since January 2016.

Following the strikes, India announced it will not engage in talks with Pakistan, saying terror and talks cannot go hand-in-hand.

"India’s failure to isolate Islamabad diplomatically is a win for the country," Qureshi was quoted as saying by The Express Tribune.

He said Pakistan’s position in the diplomatic and global arena would be strengthened and Islamabad would continue to address any challenges that may arise.

Qureshi also maintained that countries willing to invest in Pakistan and benefit from mutual cooperation would not be agreeable to India.

"It is to India’s discontent that nations are willing to establish mutual trade ties with Pakistan," he said.

Qureshi's statement comes ahead of the planned visit by Saudi Crown Prince Mohammad bin Salman on Saturday to expand economic and defence cooperation.