Earlier in July, the CDA stopped construction of the boundary wall on the plot meant for the temple, citing legal reasons. 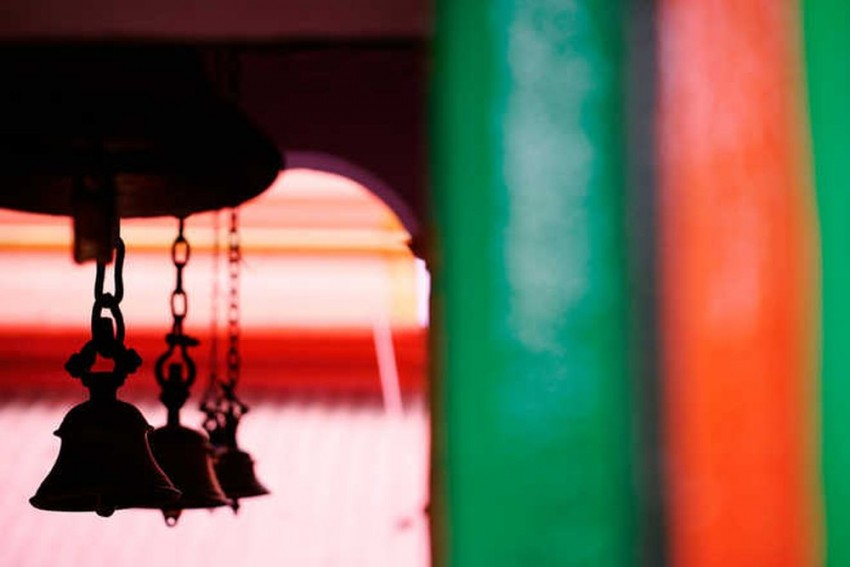 Pakistan government has granted permission for the construction of a Hindu temple in Islamabad, nearly six months after the work at the site was stopped apparently because of the pressure from the radical Islamic groups.

The Capital Development Authority (CDA) issued a notification in Lahore on Monday, giving permission for the construction of the boundary wall for cremation ground for the Hindu community in sector H-9/2, Islamabad.

"Permission to construct the boundary wall around cremation ground for the Hindu community in sector H-9/2, Islamabad is hereby accorded in accordance with clause 4.I.I of Islamabad Capital Territory, Building Control Regulations 2020 ensuring that height of this boundary wall shall not accord 7’-0’," says the notification, a copy of which is available with the PTI.

"It may either be a solid wall, or up to one foot it shall consist of solid masonry and remaining portion may be of light material such as fence etc. The height of the enclosure shall not be less than 3’-0’ in any case,” it says.

Earlier, some hardline clerics had warned the government not to allow the construction of the temple in Islamabad.

The CDA in July stopped construction of the boundary wall on the plot meant for the temple, citing legal reasons.

Religious Affairs Minister Pir Noorul Haq Qadri had forwarded the matter to the Council of Islamic Ideology (CII) - Pakistan's state-run council of clerics - for its advice along with a summary for grant of Rs 100 million to the prime minister for construction of the building.

In October, the council, which advises the government on religious issues, said that there are no constitutional or Sharia restrictions on the construction of a temple in Islamabad or any other part of the country.

The decision, signed by 14 CII members, added that Hindus, like all other religious groups in the country, have the constitutional right to a place for last rites according to their faith.

He said that the minorities in the country enjoy equal rights as promised by Quaid-e-Azam Muhammad Ali Jinnah while lauding the CII for clearing the way for the construction of a temple, a crematorium and community hall in Islamabad.

As per plans, the Krishna temple will come up in a 20,000 sq ft plot in the capital's H-9 administrative division.

The plot for the first Hindu temple in Islamabad was allotted to the Hindu Panchayat by the CDA in 2017. However, the construction work was delayed due to some formalities, including the approval of the site map and documents from the CDA and other relevant authorities.

Former prime minister Nawaz Sharif had allotted the land for the temple.

The temple complex will also have a cremation site, apart from the space for separate structures for other religious rites.

The majority of Pakistan's Hindu population is settled in Sindh province where they share culture, traditions and language with Muslim residents.