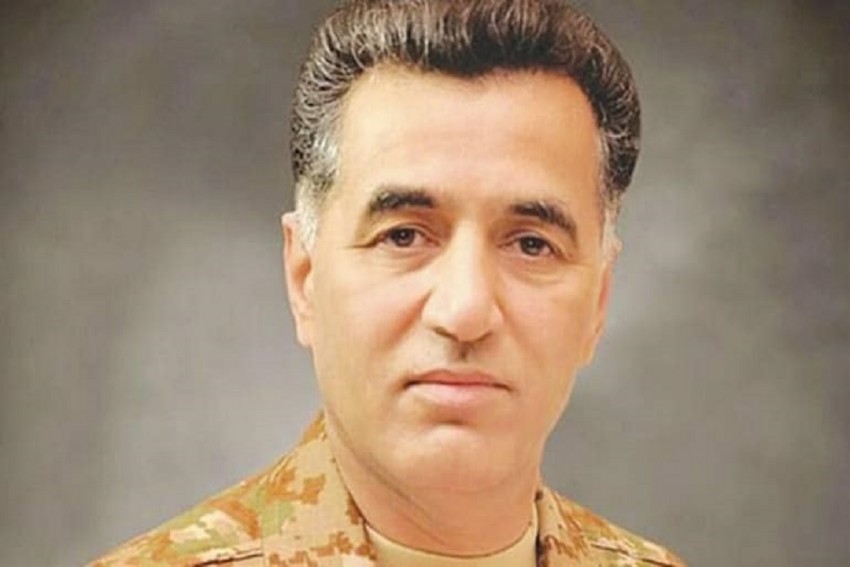 Pakistan’s ISI chief on Saturday hosted a key security meeting on the evolving situation in Afghanistan with intelligence heads of regional countries, including China and Iran, according to media reports.

Although there was no official confirmation from any side, sources confirmed that the Director General of ISI discussed the situation in Afghanistan and how to cooperate for ensuring peace and stability.

However, there was lack of information about the countries attending the rare moot.

However, Dunya News TV reported that only intelligence chiefs of China, Russia, Iran and Tajikistan attended the meeting.

“They discussed the ongoing security situation in Afghanistan during the meeting,” the channel quoted the sources as saying.

But all news outlets agreed that the participants of the meeting exchanged views on the measures needed for lasting peace and stability in the region.

So far, there was no official confirmation about the meeting and the countries attending it.

Earlier, the ISI chief visited Afghanistan recently where he met the Afghan leadership in Kabul and discussed different issues. Days after the visit, the Taliban announced their interim government.