Tahawwur Rana was recently released from jail on compassionate ground after he told a US court that he has tested positive for the COVID-19. 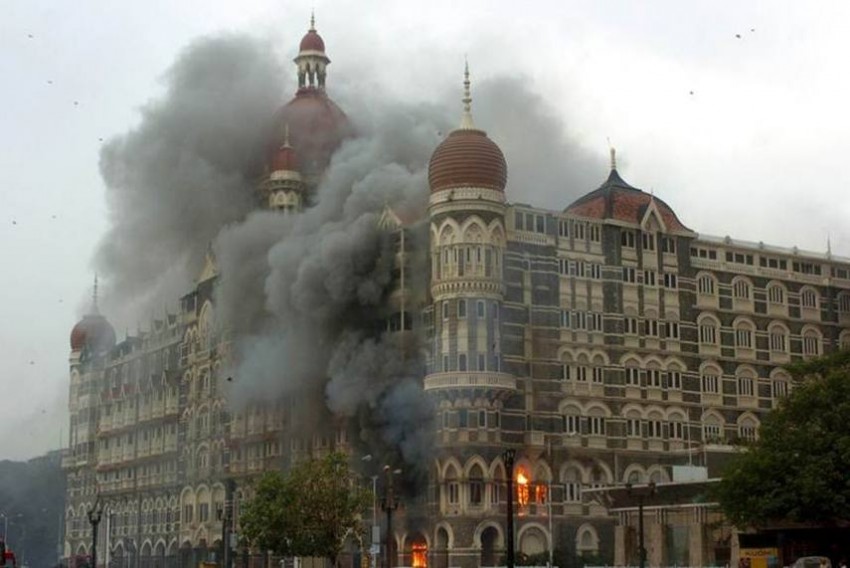 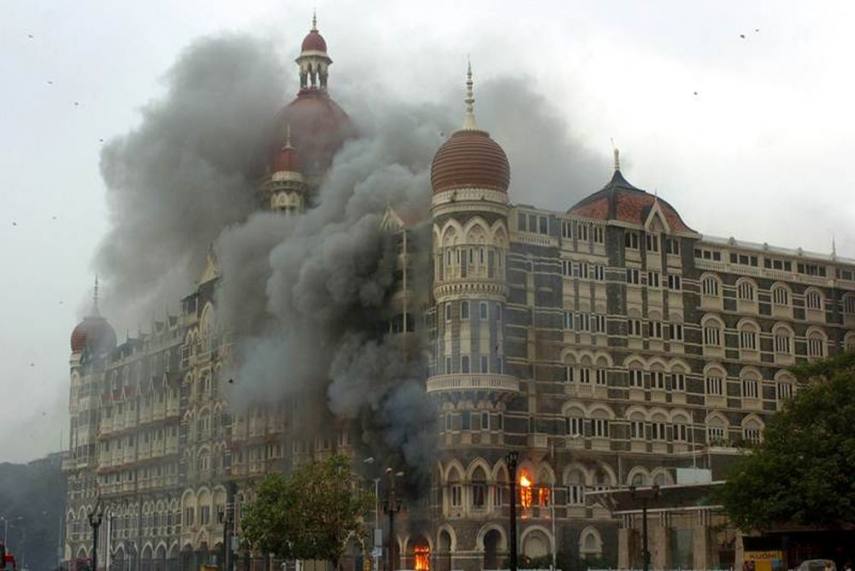 Pakistani-origin Canadian businessman, Tahawwur Rana, has been rearrested in Los Angeles on an extradition request by India for his involvement in the 2008 Mumbai terror attack in which 166 people were killed, according to the US prosecutors.

Rana, 59, a childhood friend of David Coleman Headley, was recently released from jail on compassionate ground after he told a US court that he has tested positive for the COVID-19.

Assistant US Attorney John J Lulejian told the court that the Indian government, as per the bilateral Extradition Treaty signed in 1997, has requested the arrest and detention of Rana with a view towards his extradition.

He was rearrested in Los Angeles on June 10 following the extradition request by India, where he is a declared fugitive.

He has also been charged with conspiracy to commit forgery for the purpose of cheating and conspiracy to use as genuine a forged document or electronic record. He made an initial court appearance on June 11.

On Friday, US District Judge Jacqueline Chooljian in the US District Court, Central District of California, scheduled his bond hearing for June 30.

His attorney has been asked to submit his plea by June 22 and the federal government’s response is due by June 26.

Lulejian said that the offences for which Rana’s arrest warrant was issued are covered by Article 2 of the India-US Extradition Treaty.

He tested positive for the COVID-19 upon his arrival to the Metropolitan Detention Center. He is currently in quarantine.

He will be available to appear by video or telephone for a bond hearing on June 30.

An arrest warrant was issued against Rana in India by Poonam A Bamba, District and Sessions Judge, Special Court of India’s premier investigation agency National Investigation Agency (NIA), on August 28, 2018.

According to the federal prosecutors, between 2006 and November 2008, Rana conspired with his childhood friend Headley, also known as "Daood Gilani”, and others located in Pakistan to assist Lashkar-e-Taiba (LeT) and Harakat ul-Jihad-e-Islami, both US-designated terrorist organisations, to plan and carry out the Mumbai terrorist attacks.

Pakistani-American LeT terrorist Headley was involved in plotting the 2008 Mumbai terror attack in which 166 people, including six Americans, were killed.

Headley, who has been made an approver in the case, is currently serving a 35-year prison term in the US for his role in the attack.

According to the US prosecutors, Rana was first arrested in Chicago on October 18, 2009. Thereafter he went to trial in the US District court for the Northern District of Illinois where Headley testified for prosecution.

The jury, however, acquitted Rana of one count of conspiracy to provide material support to terrorism in India.

Harry D Leinenweber, US District Judge for the Northern District of Illinois, sentenced Rana to a 168-month prison term.

On May 7 this year, Rana filed a motion for compassionate release in the US District Court for the Northern District of Illinois.

In his motion, Rana claimed that he has tested positive for the COVID-19, and his precarious medical conditions put him at the extreme risk of life-threatening complications.

Rana also asked the court to reduce his sentence and allow him to return to Canada.

Rana is a Canadian citizen, but he was a residence of Chicago and running a business in the city at the time of his arrest.

His petition was rejected by Rebecca R Pallmeyer, Chief US District Judge for the Northern District of Illinois on May 18.

He filed a second petition -- Renewed Motion for Compassionate Release -- on June 4. Five days later on June 9, Judge Leinenweber granted Rana’s motion, reduced his sentence to time served and ordered his immediate release, while leaving intact all other aspects of his criminal conviction.

Rana was serving his sentence at the Federal Correctional Institution Terminal Island in San Pedro, California.

Given that he is a Canadian citizen, the Department of Homeland Security has filed an immigration detainer for him with the Bureau of Prisons.

He was formally rearrested the very next day on June 10. The Bureau of Prisons is currently holding Rana at that facility pursuant to the immigration detainer.

Luiejian told the court in his submission dated June 10 that a formal request for extradition from the Indian government, supported by the documents specified in the Treaty, will be presented and finalised within the time required under the Treaty.

The 2008 Mumbai attack was one of India’s most horrific terrorist attacks in which 166 people, including six Americans, were killed and over 300 injured as 10 heavily-armed terrorists from Pakistan created mayhem.

China Gives Step-by-Step Account Of Ladakh Clash, Says Galwan Valley Located On Its Side Of LAC