Pakistani Hindus are celebrating Diwali with zeal and fervour, with families decorating their houses and temples with colourful lights 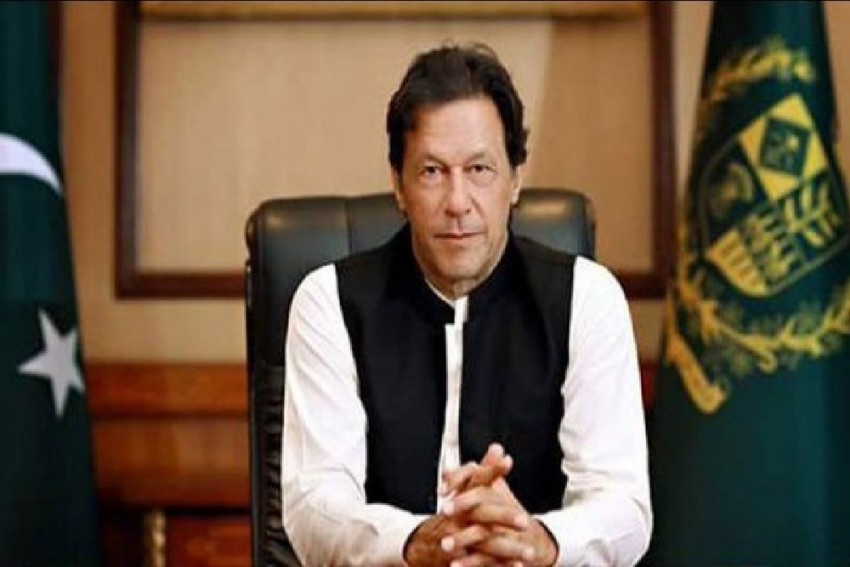 Pakistan Prime Minister Imran Khan on Saturday extended his greetings to the country's minority Hindu community on the occasion of Diwali, the festival of lights.

Khan conveyed his wishes with a simple message on Twitter.

"Wishing all our Hindu citizens a happy Diwali," he wrote.

Wishing all our Hindu citizens a happy Diwali.

Pakistani Hindus are celebrating Diwali across the country with zeal and fervour, with families decorating their houses and temples with colourful lights.

Special poojas will be held in temples while sweets will also be distributed among the people, Geo News reported.

The Hindu community lit earthen lamps in the night and burst firecrackers to celebrate the festival.

The majority of Pakistan’s Hindu population is settled in Sindh province where they share culture, traditions and language with their Muslim fellows.