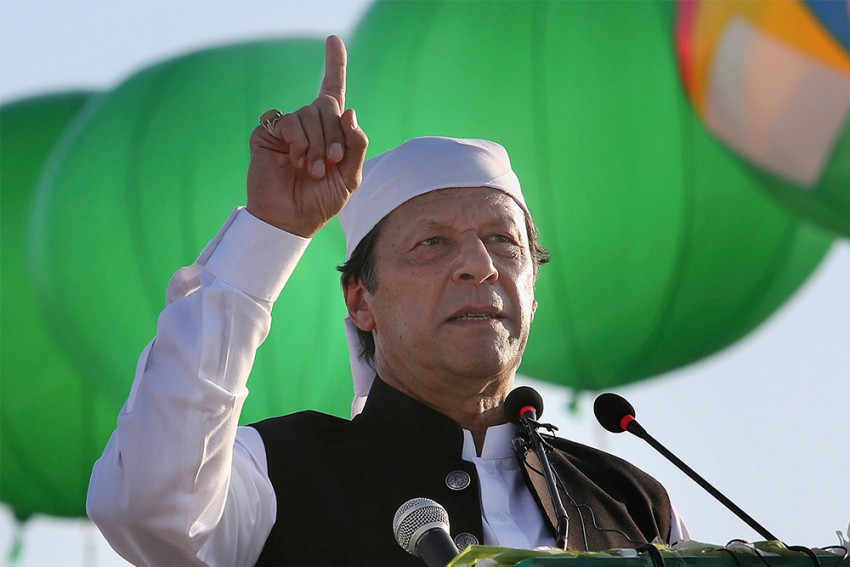 Pakistan Prime Minister Imran Khan on Wednesday wrote a letter to the leaders of the Muslim states, asking them to make collective efforts to confront growing trend of Islamophobia.

"The recent statements at the leadership level and incidents of desecration of the Holy Quran are a reflection of this increasing Islamophobia that is spreading in European countries where sizeable Muslim populations reside," according to the letter posted on Khan’s official Twitter account.

My letter to leaders of Muslim states to act collectively to counter the growing Islamophobia in non-Muslim states esp Western states causing increasing concern amongst Muslims the world over. pic.twitter.com/OFuaKGu2c1

The letter came in the wake of publication of caricatures on the Prophet in France and comments made by French President Emmanuel Macron, who defended such depictions as protected under the right to free speech. "We won’t renounce the caricatures,” Macron said last week.

Khan urged the leaders of the Muslim countries to “collectively take the lead in breaking this cycle of hate and extremism, which nurtures violence and even death".

The prime minister said that blasphemy against any prophet, including those of Christianity and Judaism, was not acceptable to the Muslims.

On Monday, Pakistan summoned French Ambassador Marc Barety to lodge a "strong protest" against the publication of caricatures and President Macron’s comments.

On the same day, Foreign Minister Shah Mahmood Qureshi moved a resolution in the National Assembly, condemning the publication of caricatures in France and the "resurgence of Islamophobic acts" in some countries, which was unanimously passed.

The resolution also asked the 57-member states of the Organisation of Islamic Cooperation (OIC) to boycott French goods.