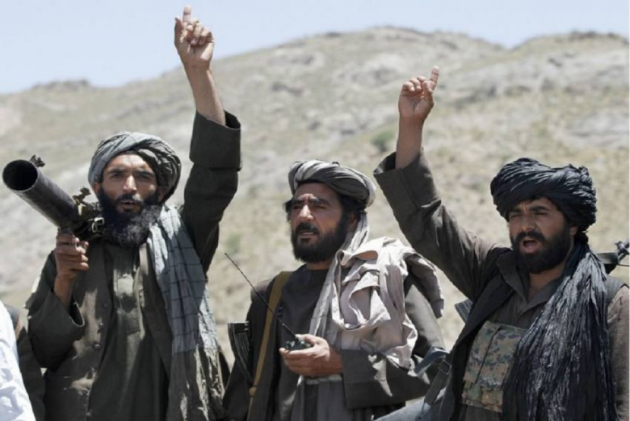 Following its successful negotiations with the Taliban, Pakistan on Saturday reopened the Chaman-Spin Boldak border crossing with Afghanistan.

The development took place following Pakistan’s two rounds of successful negotiations with the Taliban on repatriating stranded individuals, amidst rapid territorial gains by the group in the war-ravaged country.

The Taliban currently on a blitz have gained control of Afghanistan's main cities Herat and Kandahar, encircling national capital Kabul.

The insurgents are believed to control two-thirds of the country's territory and over half of the 34 provincial capitals.

Speaking to the media, a Pakistani government official in Chaman said the Taliban and Pakistani authorities decided to open the economically-critical border sector after successful negotiations on Friday.

He said two rounds of negotiations were held between the two sides.

The Taliban officials are now running affairs of the Afghan border district of Spin-Boldak, which the group captured last month. All taxes and toll fees in the province are being collected by the Taliban.

The Chaman-Spin Boldak border was closed last week after the Taliban took control of Spin Boldak.

The Taliban then demanded the Pakistani authorities to allow Afghans stranded in Pakistan to cross the border. After the talks, it was decided that persons with Afghan Identity Cards or Refugee Registration Cards issued by Pakistan should be allowed to crossover.

Officials said the opening would be a relief to traders who had stocks of perishable goods to transport.

The body of an Afghan national who died of a heart attack on Thursday in Chaman has also been sent to his country for final rites and burial, officials said.

Pakistan has tightened the security along the Afghan border, with deployment of the Army, replacing the Paramilitary Frontier Corps.

The latest Taliban assault comes in the backdrop of the US and NATO forces withdrawing from the war-torn country. All foreign troops will leave Afghanistan by August 31. (With PTI inputs)