In a brief statement, the military said there was an exchange of gunfire after militants opened fire on a security vehicle near Shahrig in the Loralai district. 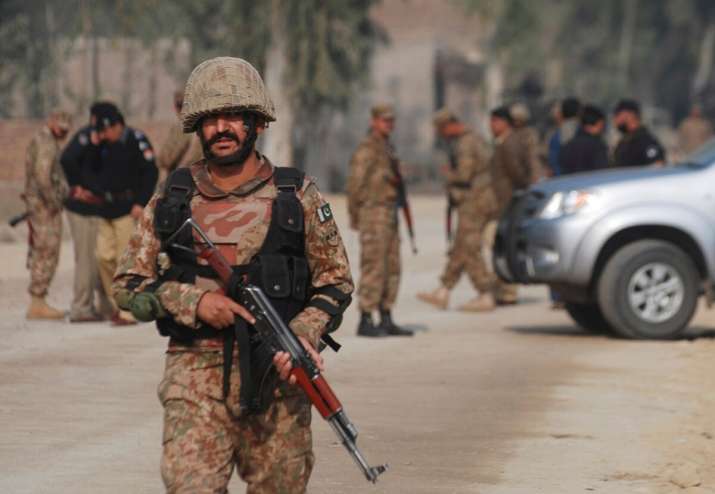 Pakistani security forces killed three militants during a shootout on Saturday following a militant attack on a security patrol in the restive southwestern Balochistan province, the military said.

In a brief statement, the military said there was an exchange of gunfire after militants opened fire on a security vehicle near Shahrig in the Loralai district. One soldier was also killed and two were wounded during the exchange.

No one immediately claimed responsibility for the attack, but Baloch separatist groups have often claimed such attacks in the recent past.

Balochistan has been the scene of frequent militant attacks and a long-running insurgency by groups seeking independence for the mineral- and gas-rich province bordering Iran and Afghanistan. The Pakistani Taliban also have a presence there.