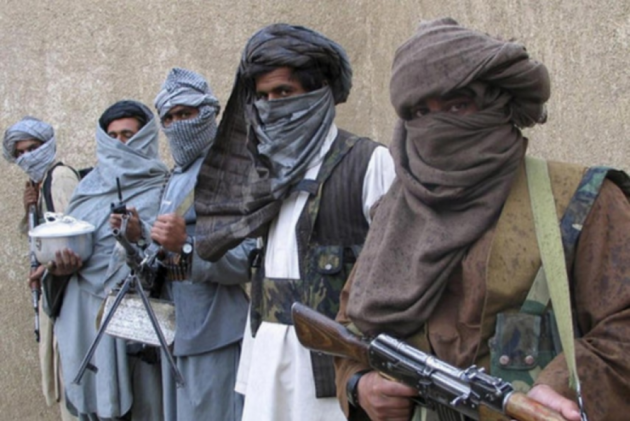 At least eight people were killed, while fifteen injured in firing between rival factions in Pakistan’s northwest tribal area, officials said on Sunday.

The gunfire exchange between the rival factions erupted over a land dispute, they said.

As per the officials tension between the groups started in the afternoon, when the Gaidu tribe belonging to Teri Megel village in Kurram district, 251 km from provincial capital Peshawar, opened fire on Pewar tribe members who were picking firewood in their village.

There has been tension between both tribes over the ownership of forest land in the Upper Subdivision of Kurram district, officials said.

"Four people were reported dead on Saturday and another four died today (Sunday) when the Pewar side responded. The gunmen operated from trenches. Heavy weapons and even rocket launchers were used by both sides," a police official said.

Kurram is a border district in northwest Pakistan along the Afghanistan border, where indiscriminate use of guns and frequent terror attacks are reported.

Tribal elders and government officials tried to broker peace between the Gaidu and Pewar tribes. Police contingents and Paramilitary units were dispatched. However, the clashes were going on as this report was filed.