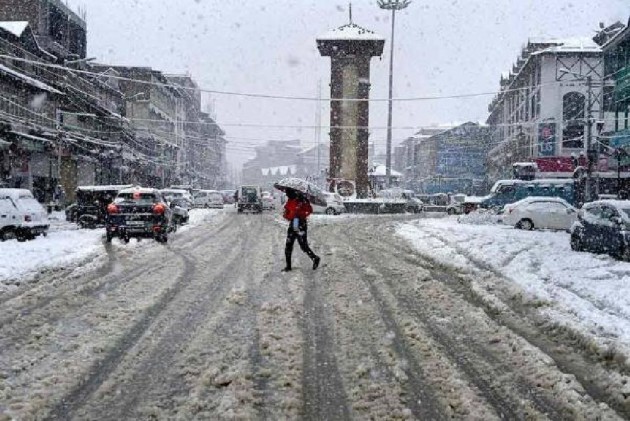 The Foreign Office said imposition of restrictions on celebrations and congregations on the occasion represents "utter disrespect for the sentiments of the Muslims" in Kashmir.

"It is also a flagrant violation of their fundamental freedom of religion," the Foreign Office said.

Indian authorities on Sunday sealed all roads leading to the Hazratbal Shrine in Srinagar as a precautionary measure to maintain law and order in view of the Supreme Court ruling in the Ayodhya case and Eid-Milad-un-Nabi.

The authorities disallowed major Eid-Milad-un-Nabi processions celebrating the birthday of Prophet Mohammad and no such gathering was allowed at the Hazratbal Shrine which houses the holy relic of the Prophet.

Pakistan urged the international community, the United Nations, and other human rights organisations to take notice of the alleged suppression of the religious rights and freedoms of Kashmiris.