Shah Mehmood Qureshi said Taliban were interested in having communication with the world, so that their government is recognised. 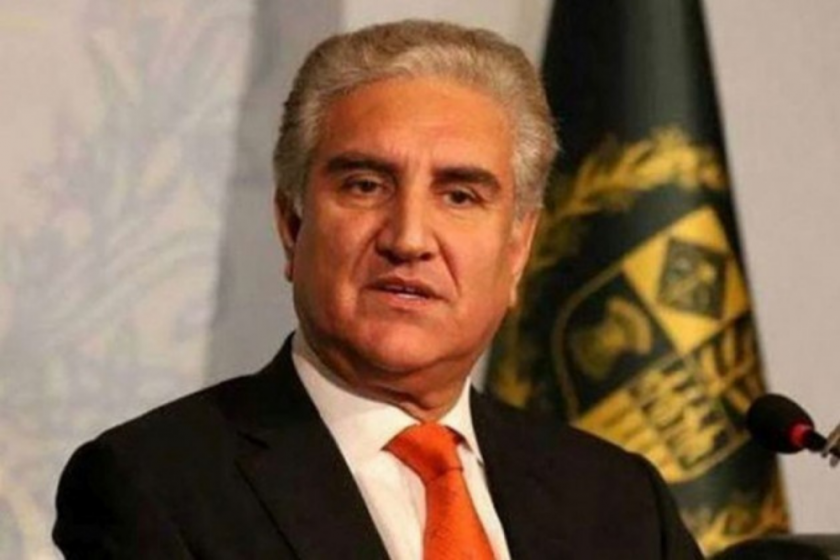 Pakistan Foreign Minister Shah Mehmood Qureshi on Thursday warned the international community not to repeat the mistake of keeping Afghanistan in isolation that had created multiple problems.

He said Taliban were interested in having communication with the world so that their government is recognised.

In his address to the opening session of the Troika Plus meeting on Afghanistan attended by representatives from China, Russia and the US, Qureshi urged the international community to immediately help Afghanistan to avoid a looming human catastrophe due to lack of financial resources.

Pakistan is hosting senior diplomats from the US, China and Russia in Islamabad to discuss the situation in neighbouring Afghanistan.

“Afghanistan is on the brink of catastrophe...It cannot even pay salaries,” Qureshi said while pleading for international help.

He said common people were facing a famine-like situation which was badly impacting the government.

“So, it is vital that the international community should provide assistance on an emergency basis,” Qureshi said.

The Taliban were interested in having communication with the world so that their government is recognised, Qureshi said, warning the world not to repeat the mistakes of the past when the isolation of Afghanistan created multiple problems.

The meeting in Islamabad coincided with the visit of Afghanistan’s Acting Foreign Minister Amir Khan Muttaqi, who arrived here on Wednesday on a maiden visit to the country, as part of efforts by the two sides to reset their ties in the wake of the Taliban’s takeover of Kabul in mid-August.

Muttaqi is expected to meet officials of Troika Plus members.

Qureshi also urged the international community to unfreeze the assets of Afghanistan, asserting that “it will help to launch economic activities” and help the Afghan government. The US froze over USD 9 billion of assets of the Afghan central bank after the Taliban insurgents seized power in the war-torn country.

He hoped that the Troika Plus meeting would be helpful for the Afghan interim government and play a role in eliminating terrorists from the country’s soil.

The Troika Plus meeting is being held after a break of three months and it is expected to evolve consensus on how to engage with the Taliban government.

Pakistan has been trying to convince the world to diplomatically engage with the Taliban after they seized control of Kabul on August 15. However, the international community is still sceptical about the hardline Islamists, especially on issues like terrorism emanating from the war-torn country and their promises to respect human rights.

Afghanistan has been under the Taliban rule since August 15 when the Afghan militant group ousted the elected government of President Ashraf Ghani and forced him to flee the country and take refuge in the UAE. (With PTI inputs)