The development comes five days after a group attacked the temple in Bhong, a town in eastern Punjab province, damaging statues and burning down the temple's main door. 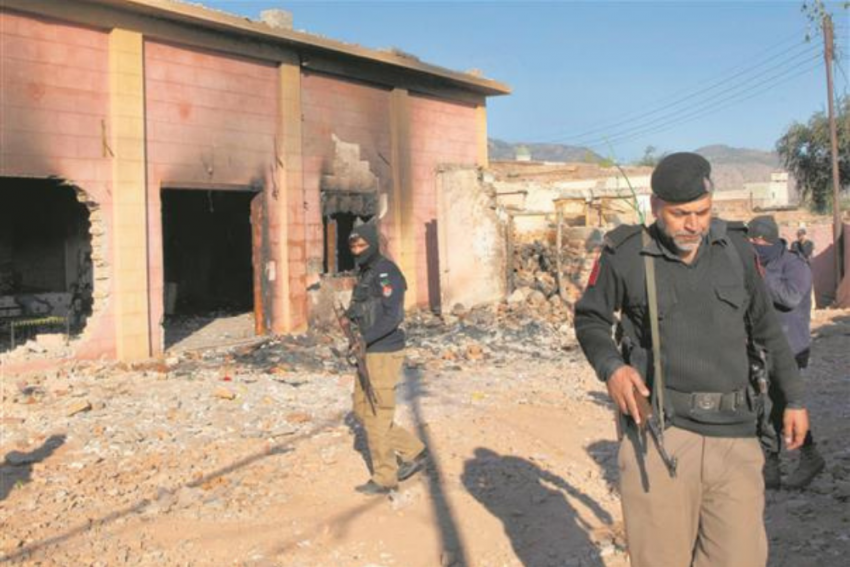 A Hindu temple that was badly damaged last week by an angry crowd in central Pakistan was handed over to the Hindu community following repairs to the structure, a government official said Monday.

The development comes five days after a group attacked the temple in Bhong, a town in eastern Punjab province, damaging statues and burning down the temple's main door. They were angry that a court granted bail to an 8-year-old Hindu boy who allegedly desecrated a local religious school.

The Hindu boy had been arrested after allegedly urinating on a carpet in a school library housing Islamic religious texts. The mob at the time alleged the boy committed blasphemy, an act punishable by death in Pakistan.

Authorities later arrested dozens of people suspected of taking part in the attack on the Hindu temple, saying they will have to pay for the temple's repair.

Muslims and Hindus generally live peacefully in predominantly Muslim Pakistan, but there have been attacks on Hindu temples in recent years. Most of Pakistan's minority Hindus migrated to India in 1947 when India was divided by Britain's government.