A Pakistani high court on Tuesday ordered official protection for the two Hindu girls due to concern about their safety as authorities widened a probe to ascertain if the teenage sisters were abducted, forcibly converted and married. 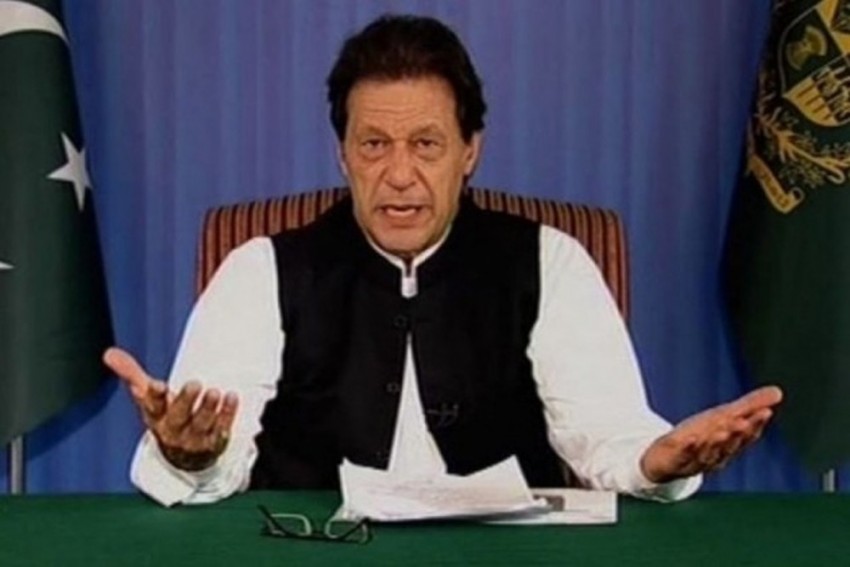 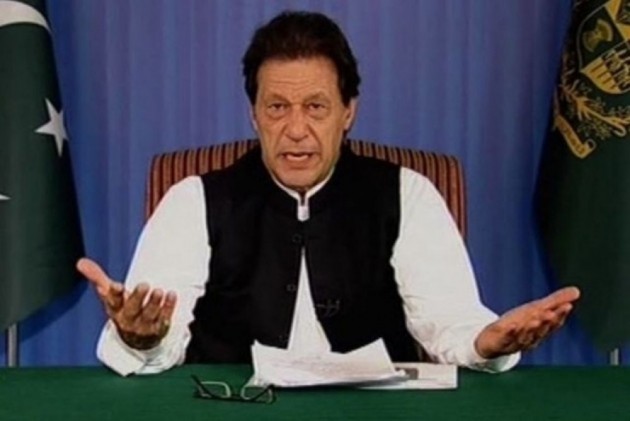 A Pakistani high court on Tuesday ordered official protection for the two Hindu girls due to concern about their safety as authorities widened a probe to ascertain if the teenage sisters were abducted, forcibly converted and married.

The two girls, Raveena (13) and Reena (15), were allegedly kidnapped by a group of "influential" men from their home in Ghotki district in Sindh on the eve of Holi. Soon after the kidnapping, a video went viral in which a cleric was purportedly shown soleminising the Nikah (marriage) of the two girls, triggering a nationwide outrage.

The Islamabad High Court issued the order Tuesday after the petition was filed by the girls and their husbands to seek protection from adverse action.

Chief Justice Athar Minallah heard the case about controversy over conversion of the two Hindu girls from Ghotki area of Sindh province and their marriage with Muslim men.

The judge after the hearing of their petition handed over their custody to Deputy Commissioner Islamabad and Director General Human Rights.

He ordered that a woman Superintendent Police should be deputed with the sisters to ensure their safety.

The court directed authorities that an investigation report about their case should be presented before it by April 2 when it will issue further directions.

The court also noted the Prime Minister Imran Khan has ordered probe to ascertain if the two girls were abducted and forcibly converted and married.

On March 20, the girls' family lodged a First Information Report against their alleged forced conversion to Islam.

A war of words broke out between India's External Affairs Minister Sushma Swaraj and Pakistan's Information Minister Fawad Chaudhry over the reported abduction, forced conversion and underage marriages of the two Hindu teenagers.

The spat started soon after Swaraj sought details from the Indian envoy in Pakistan into the reported abduction of two Hindu teenaged girls.

Swaraj tweeted that she has asked the Indian High Commissioner in Pakistan to send a report on the matter.

Police later arrested the cleric who solemnised the wedding and some other people, including a senior member of the Sunni Tehreek Pakistan group for their alleged involvement in their forceful conversion to Islam.

According to official estimates, 75 lakh Hindus live in Pakistan. Majority of Pakistan's Hindu population is settled in Sindh province.

According to media reports, approximately 25 forced marriages take place every month only in Umerkot district in Sindh province.