The National Security Council (NSC) meeting, chaired by Prime Minister Imran Khan, also declared that Pakistan will "respond at a time and place of its choosing" to what it termed as India's "uncalled for aggression". 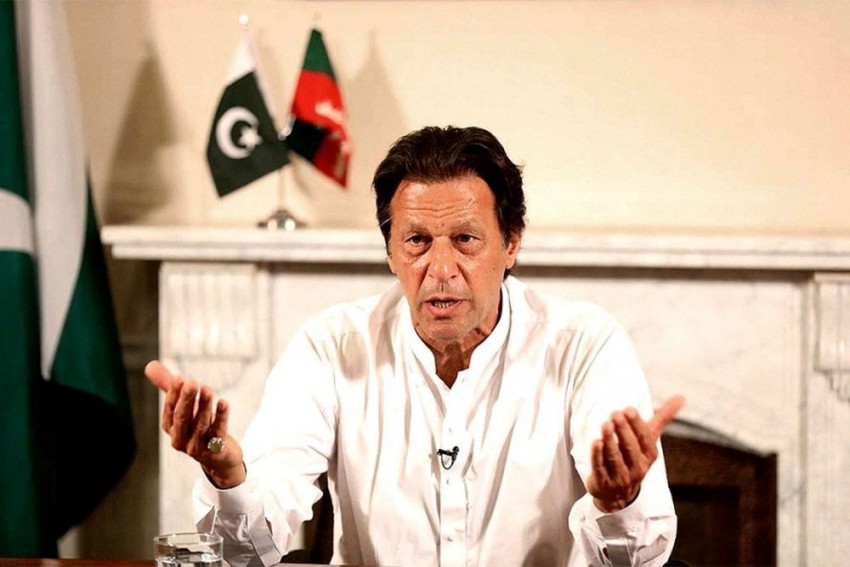 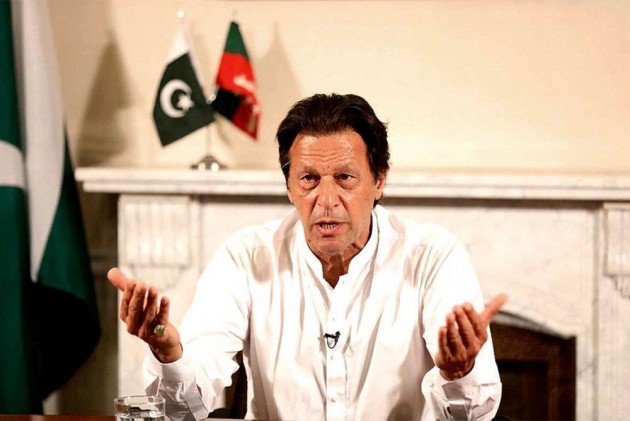 Imran Khan's message came after he chaired an emergency meeting of the National Security Council (NSC),  where it was declared that Pakistan will "respond at a time and place of its choosing" to what it termed as India's "uncalled for aggression".

The meeting was attended by the top civil and military leadership, including Army Chief General Qamar Jawed Bajwa and ministers of defence and foreign affairs.

The Pakistan government has also decided to requisition a joint session of the Parliament to discuss the fallout of violation of the Line of Control by Indian Air Force jets.

Prime Minister Imran Khan has also summoned a special meeting of the National Command Authority, which has operational command and control of Pakistan's nuclear arsenal, on February 27,

The Prime Minister also asked that elements of national power, including the Armed Forces, and the people of Pakistan should "remain prepared for all eventualities".

He decided to engage with the global leadership to expose the "irresponsible Indian policy in the region".

A handout released after the NSC meeting stated that the forum "strongly rejected Indian claims of targeting an alleged terrorist camp near Balakot and the claim of heavy casualties. Once again Indian government has resorted to a self-serving, reckless and fictitious claim", the handout added.

It said the Indian action was done "for domestic consumption given the election environment" and putting regional peace and stability at grave risk.

The NSC said the claimed area of strike is open for the world to see the facts on the ground.

Domestic and international media are being taken to the impact site, it added.

It was decided that the matter would be immediately raised at the Organisation of Islamic Cooperation (OIC), United Nations and with friendly countries, the NSC decided.

The Pakistan Foreign minister will make contact to raise the issue at international forums.

Foreign Minister Shah Mehmood Qureshi briefed the participants of the meeting on the current situation in the aftermath of the LoC violation. The military leadership also apprised the meeting regarding their preparedness to deal with any situation.

Participants were also briefed on the preparedness of the Pakistan Air Force (PAF) to immediately respond to any aggression,.

"There is a strong mechanism in place to guard the land and air borders of the country," sources quoted security officials as saying, Geo reported.

“India has violated the LoC and Pakistan reserves the right to give a befitting response,” Qureshi said.

Meanwhile, an emergency meeting of the Organisation of Islamic Cooperation (OIC) Contact Group on Kashmir will be held in Jeddah on Tuesday.

The meeting is being held on the request of Pakistan to discuss the situation in Jammu and Kashmir.

Indian External Affairs Minister Sushma Swaraj has been invited to address the plenary of the OIC foreign ministers meet in Abu Dhabi on March 1. The March 1-2 meeting is the first such invite to India in five decades, and is a major diplomatic victory.

Earlier, the Pakistan Army alleged that the Indian Air Force (IAF) violated the Line of Control (LoC) in Muzaffarabad sector.